This thing has almost twice the power of an F1 car.

During the Geneva Motor Show last month, we saw the most powerful road car ever to come from Italy. No, it wasn’t a Ferrari or a Lamborghini – actually, it was the first creation from Automobili Pininfarina, which is now an automaker, not just a design studio. Pininfarina says the Battista is the “world’s first pure electric luxury hyper GT” and the car deserves every single word from this colorful description. In a new video, the folks over at Top Gear explain why.

In this 7:30-minute clip, we join Rory Reid who takes a detailed walkaround tour around the Battista and tells us some of its most impressive features and numbers. And, speaking of numbers, let us refresh your memory with some amazing stats about the all-electric hypercar. The official power figure for the Battista is 1,874 horsepower (1,397 kilowatts) with absolutely mind-blowing 1,694 pound-feet (2,300 Newton-meters) of torque.

Pininfarina Wheels Out New Battista Teaser Ahead Of Geneva

Probably the most interesting part of the video shines more light on the construction of the Battista, starting with information about the 120-kWh battery, which is, in fact, the same battery package you can find in a Rimac Concept_Two. Reid then talks about the four electric motors that propel that car – and one important thing we learned is that most of the car’s driving modes actually limit the amount of torque you have available in order to make the machine more easily controllable for the driver. 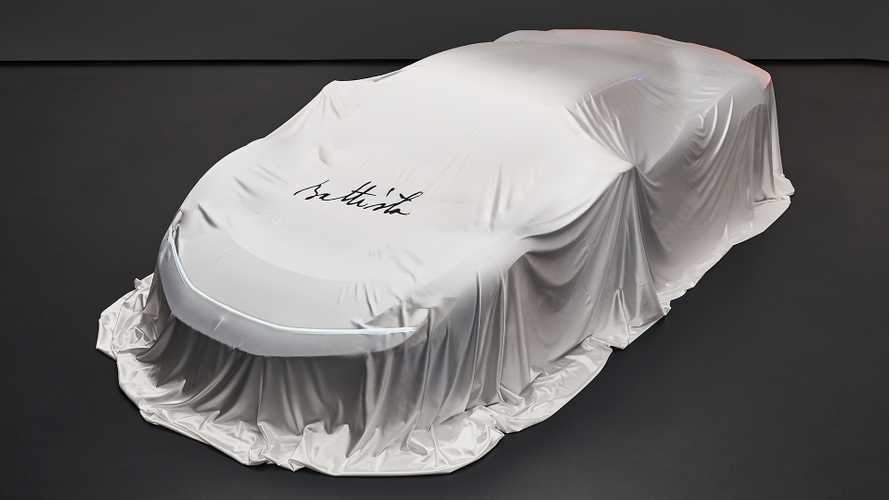