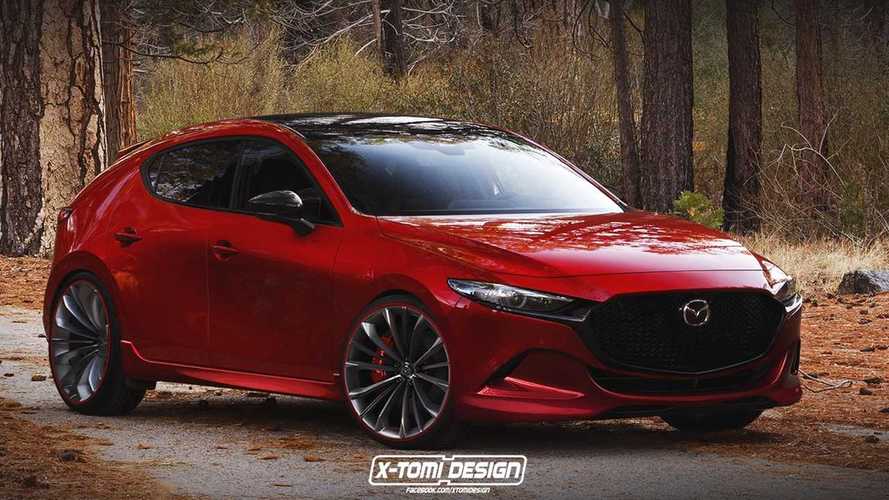 We want to believe.

Towards the end of last year, we heard Mazda’s boss Akira Marumoto ruling out the possibility of a performance version for the gorgeous new Mazda3. Fast forward to April 2019, something must’ve changed in the meantime as an important official from the Zoom-Zoom company has strongly hinted it might just happen. In an interview with Autocar, Mazda3 program manager, Kota Beppu, expressed his interest towards building a go-faster car he referred to as a “hyper” version.

While the hot hatch hasn’t been signed off just yet, company insiders have told Autocar that it’s merely a formality. Beppu told the magazine such a model would primarily target “most developed countries,” such as the United States, Australia, and Japan. He went on to describe himself as a “car guy,” adding he’d want to “drive a high-performance Mazda3… I’ll do my best.”

All There Is To Know About The New Mazda3:

Mazda has already analyzed several engines to determine which one would be the best fit for the hot hatch, and it looks like the turbocharged 2.5-liter unit came out as the winner. The four-cylinder mill develops 250 horsepower and 310 pound-feet (420 pound-feet) of torque in the CX-9, but it’s not known whether these power figures would carry over on the so-called “hyper” Mazda3. Beppu did say the ample torque might pose a problem in a front-wheel-drive variant as torque steer could hamper the car’s capabilities, hence why going all-wheel drive would be the “obvious solution.”

Rather than engineering the Mazda3 MPS / Mazdaspeed (or whatever it will be called) for track use, the Japanese marque wants to create a performance car that drivers will be able to use on a daily basis everywhere. Beppu said it “needs to be responsible and friendly,” adding it has to be friendlier than the Volkswagen Golf GTI while at the same time being fast.

The report goes on to specify Mazda’s R&D center in Los Angeles has allegedly already made a concept that’s currently under evaluation at the company’s HQ in Hiroshima, Japan. If green-lighted for production, the hotter Mazda3 probably won’t be sold in Europe because that engine would not meet the stringent emissions regulations.