Turbocharged Nissan Pulsar SSS to be launched next year in Australia 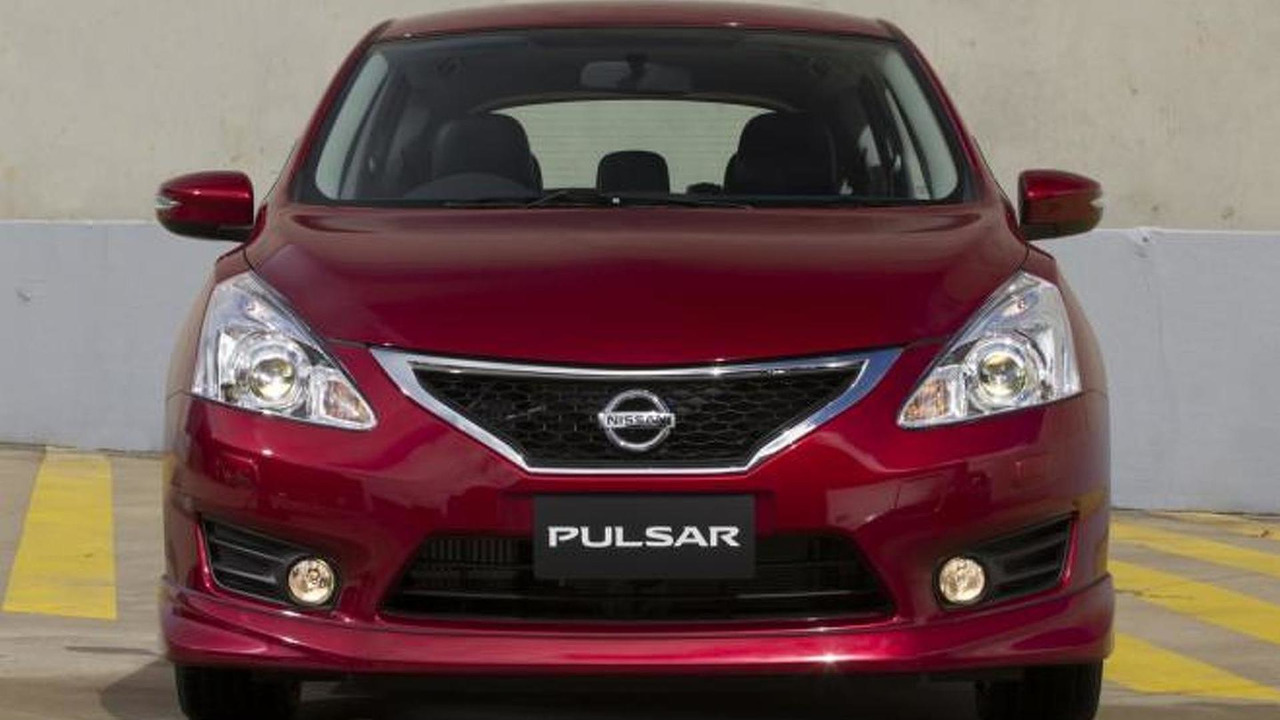 Nissan has announced that in mid-2013 they will launch a hotter version of the new Pulsar, dubbed the SSS.

Nissan Australia has announced that in mid-2013 they will launch a hotter version of the new Pulsar hatchback (aka Tiida) with a 1.6-liter turbocharged engine that generates 188 hp (140 kW) and a peak torque of 177 lb-ft (240 Nm). This power unit will be connected to a 6-speed manual transmission or a CVT.

We don’t know any performance figures right now but the same engine fitted in the Nissan Juke allows the crossover to perform the 0-62 mph (0-100 km/h) sprint in approximately 8 seconds so the Pulsar SSS should do it in a little over 7 seconds. It shouldn’t come as a surprise if there will be an even hotter Nissan Pulsar SSS NISMO since the engine has already been reworked for the Juke NISMO.

The Pulsar SSS will hit the market first in China, followed by Australia where it will get a specifically tuned suspension based on the local road conditions. Regarding the price tag, since the high-end Pulsar Ti is now AUD $28,990, the SSS version will probably cost up to AUD $35,000.

This model will make its public debut later on this week during the 2012 Sydney Motor Show.

Gallery: Turbocharged Nissan Pulsar SSS to be launched next year in Australia