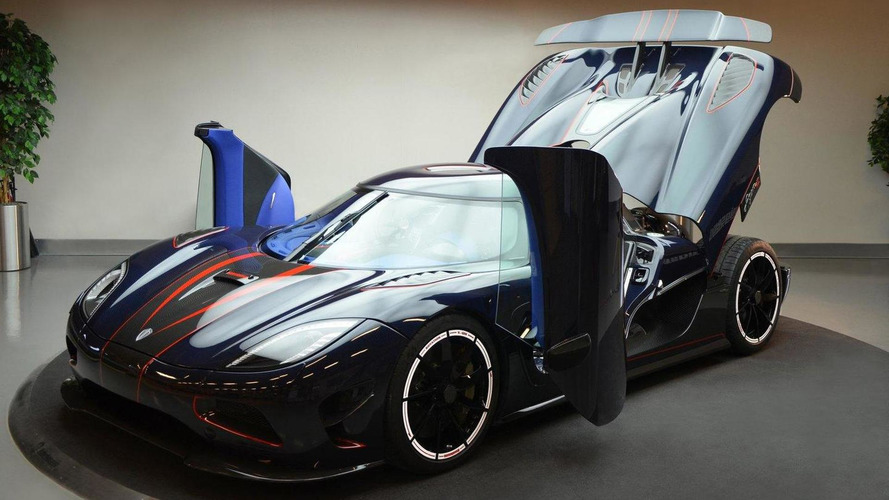 The one-off Koenigsegg Agera R BLT has been seized by the Chinese customs because the owner tried to smuggle the supercar into the country.

Approximately a month ago we talked about the one-off Koenigsegg Agera R BLT which was custom made for a wealthy Chinese customer. It seems that the buyer never got to drive his supercar because it was seized by the Chinese government authorities. Why? Because the owner tried to smuggle the exotic car into the country so that he wouldn’t have to pay the steep import tax.

CarNewsChina.com is reporting that the pre-tax cost of this supercar with the name of a sandwich would amount to the equivalent of $2.35M, while some of the media sources in China are saying that the tax-included price tag of the Agera R BLT is of 30M yuan ($4.7M).

Right now in China there’s a major anti-smuggling campaign so this supercar is just one of the many other goods seized by the local customs.