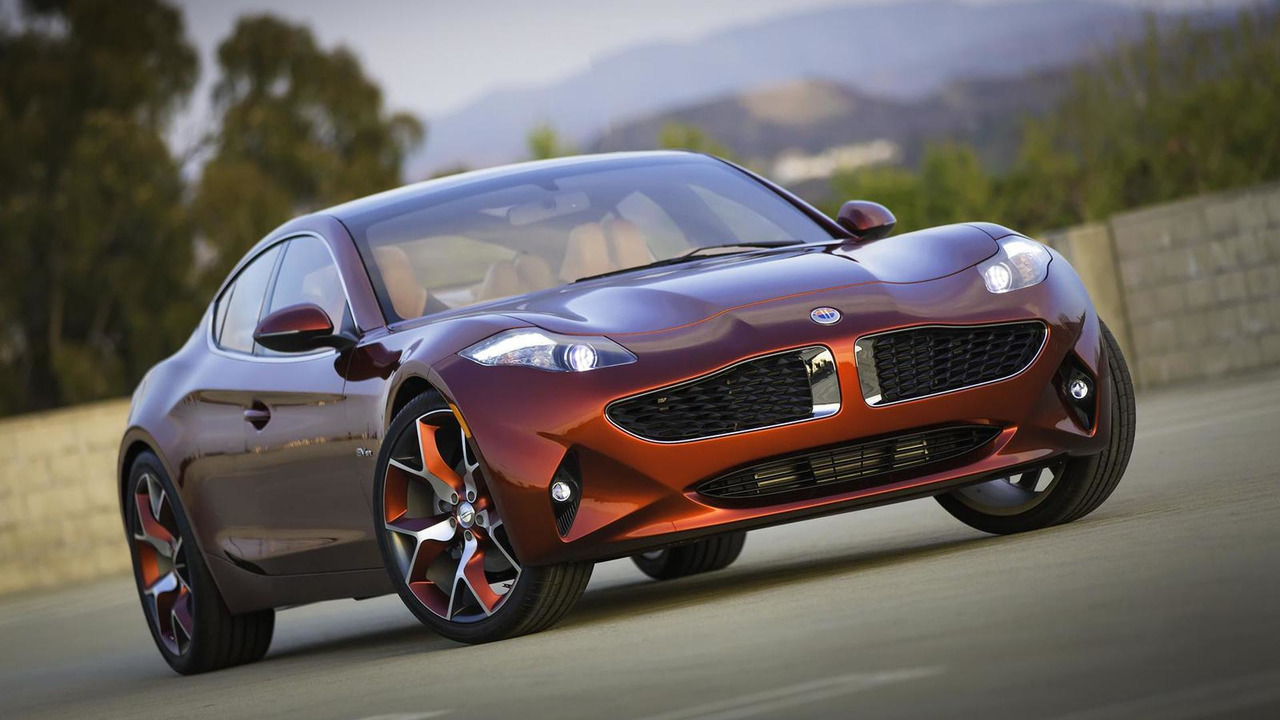 Fisker Automotive announced that the Atlantic is scheduled to enter the production phase in late 2014 or early 2015.

Yesterday Fisker Automotive announced that the Atlantic is scheduled to enter the production phase in late 2014 or early 2015, approximately two years later than it was initially planned. Based on the slides prepared by the company for an investor presentation, the mid-sized gasoline-electric sedan will reach pre-production in 2014.

It will have a target price tag of $55,000 and will be used to underpin future Fisker models, such as an SUV and a crossover. The launch of this second model is very important for Fisker Automotive after the numerous problems they’ve had with the Karma regarding delays and serious quality issues.

Automotive News is reporting that approximately 90 percent of the parts for the Atlantic have already been engineered and the automaker is currently having discussions with some of the potential suppliers. It seems that Fisker wants to collaborate with some major car companies in order to purchase components at a more affordable price.

The Fisker Atlantic will be manufactured at an ex GM factory in Wilmington, Delaware. This plant was bought back in 2010 for $20M.

More details are available in the source link below.