Ford bows out of the World Rally Championship 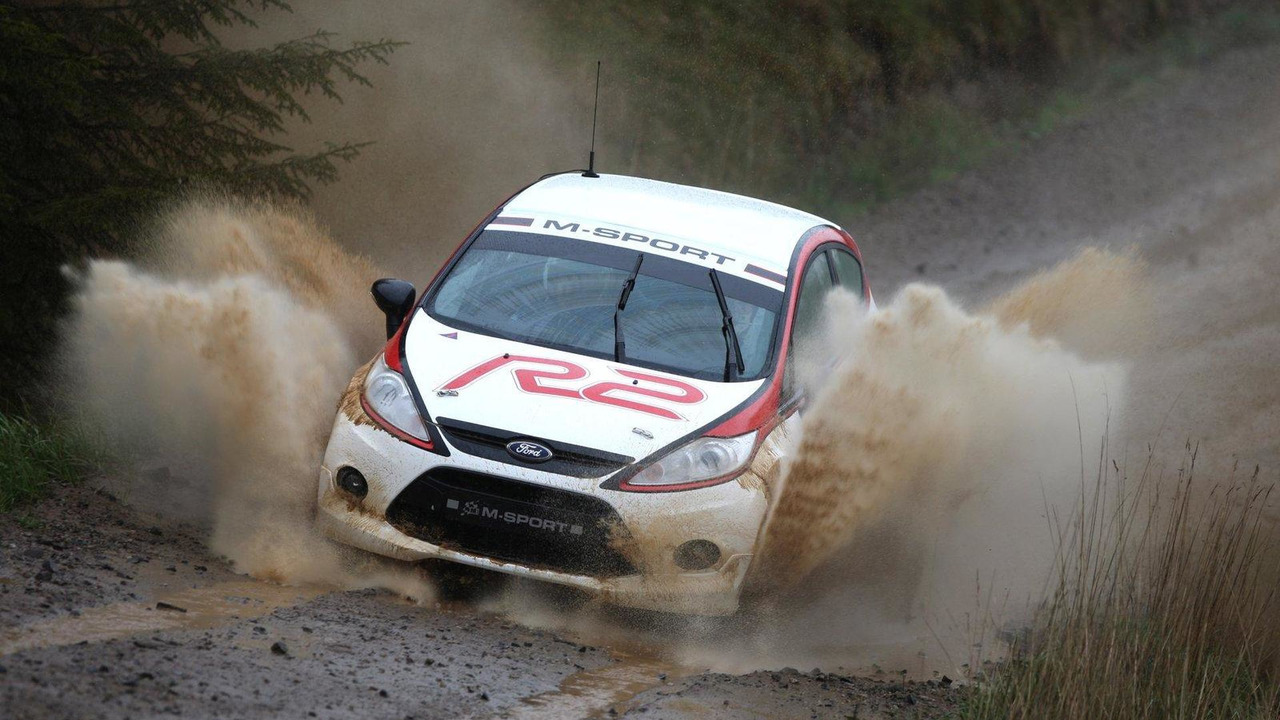 Ford has announced plans to withdraw from the World Rally Championship after the 2012 season.

Ford has announced plans to withdraw from the World Rally Championship after the 2012 season.

After completing a review of their European operations, Ford decided the "difficult economic environment" would preclude them from further competition.

According to Roelant de Waard, Ford Europe's Vice President of Sales and Marketing, "Ford has a long and proud history in the WRC, and this was not an easy decision. At this time, however we determined that it was better for the company and the Ford brand to reduce our commitment to the WRC and deploy our resources in other areas."

Despite Ford's withdraw, M-Sport plans to continue competing in their Fiesta. Ford is in talks with the company to provide vehicle and engineering support, but that's about as far as their involvement will go.

Gallery: Ford bows out of the World Rally Championship