It looks epic, and it's surprisingly inexpensive too.

A couple of months ago we came upon a curious Porsche 911 R 3D puzzle, and frankly, we were smitten. We suspect puzzles aren’t on the minds of most auto enthusiasts, but then again, most puzzles don’t faithfully recreate a supercar in 1:18 scale on a rolling chassis. It’s made by a German company called Ravensburger, and when we learned there was also a classic Volkswagen T1 bus in the collection, we had to check it out for ourselves.

The Porsche Puzzle Is Fantastic: 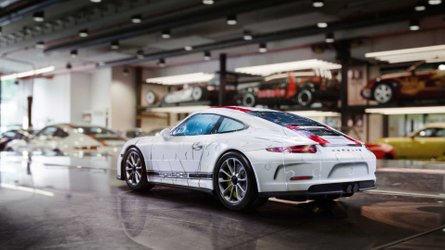 Like the Porsche, this VW is a full-on 3D offering that sits on a rolling chassis with rubber tires. The chassis itself is solid and molded as a single piece, which is vital to making the finished van surprisingly sturdy. The wheels/tires and axles snap together quickly, leaving you with 162 hard plastic puzzle pieces to create the iconic VeeDub body.

Traditional puzzles require you to search for pieces that fit together simply by shape and color, and you could put this bus together that way if you choose. It would be a tremendous challenge for puzzle enthusiasts, especially since some corner pieces need to be bent and snapped into themselves for a proper fit. Here’s where Ravensburger plays it smart, however, because on the back of each piece is a number and an arrow pointing to the side where the next piece should go. In short, if you start with number one and plug them together numerically you’ll zip right through the build easy peasy.

We spent about an hour from start-to-finish on ours, and well, just look at it. The van is impressively sturdy as well, thanks to the solid chassis and a solid white roof that clicks into the puzzle pieces up top. It’s not something your rambunctious 10-year-old could play with for any measure of time without causing damage, but picking it up to move around is not an issue. It also rolls smoothly around the office of a major digital automotive outlet. Not that we pushed it through the Motor1.com halls while belting out Beach Boys tunes. But if you wanted to do that, we're just saying you probably could. 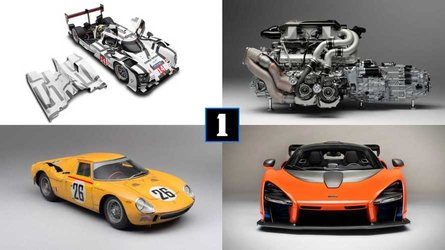 Toys For Boys: Discover The World Of Amalgam Scale Models 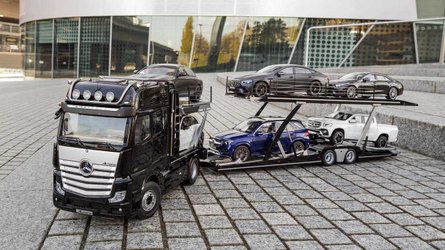 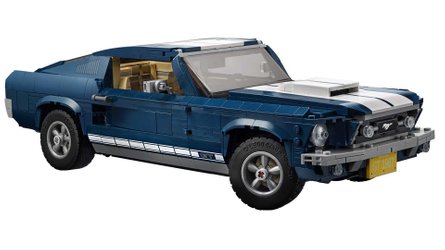 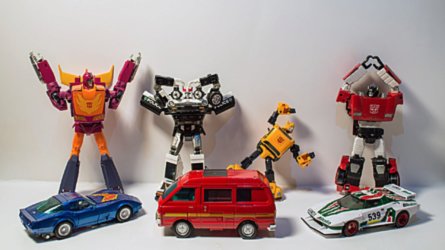 7 Affordable Masterpiece Transformers Every Auto Nerd Must Have

As with the Porsche puzzle, this vintage VW kit is an inexpensive indulgence. As of April 10, it’s available on Amazon for under $30 (link below) and that seems like a nominal price for something that feels more like a neat scale model than a puzzle. Got any questions about this puzzle? Ask away in the comments and we'll do our best to answer.

Here's hoping Ravensburger dips into other automotive creations, because we like what we see so far.