Volkswagen Polo-based SUV due in 2014 - report 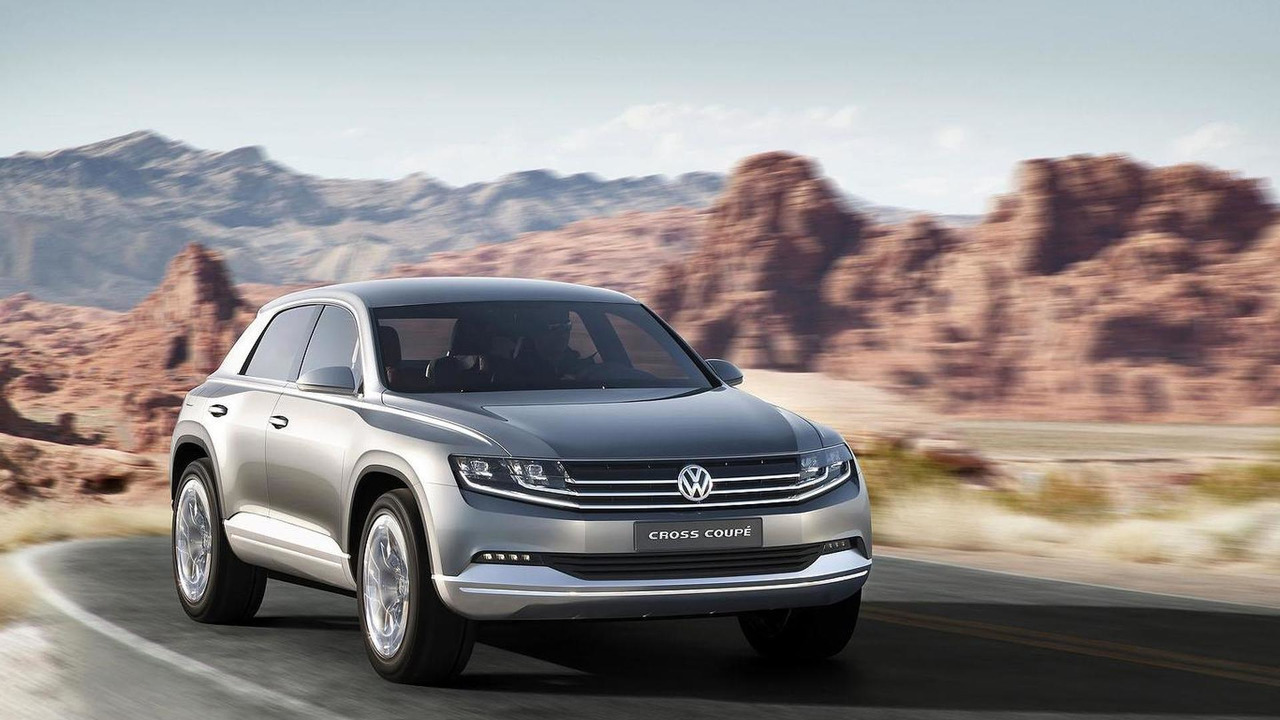 A recent report indicates that Volkswagen will launch in 2014 an SUV based on the next generation of the Polo.

Nowadays it seems that all of the largest automakers are trying to expand their lineups, including Volkswagen which according to a recent report is thinking about launching a Polo-based SUV in 2014. It will ride on the MQB platform and will be based on the next generation Polo. It should be approximately the same size as the Audi Crosslane Coupe (a future Q2) and tackle cars such as the Nissan Juke and the MINI Countryman.

As far as the styling is concerned, the Polo-based SUV will borrow some design cues from the Cross Coupe concept that we saw last year at the Tokyo Motor Show. VW’s R&D chief Ulrich Hackenberg said that the car is going to be adapted to various markets, including a more basic version for emerging markets and a premium variant for the Europeans. This Polo-based SUV will be offered with both 2WD and 4WD configurations, but Volkswagen expects that most people will prefer the two-wheel drive version.

According to Autocar, VW will also show at the end of the month during the Sao Paulo Motor Show an Up!-based SUV, followed in January 2013 at the Detroit Motor Show by another SUV based on the U.S.-spec Passat.