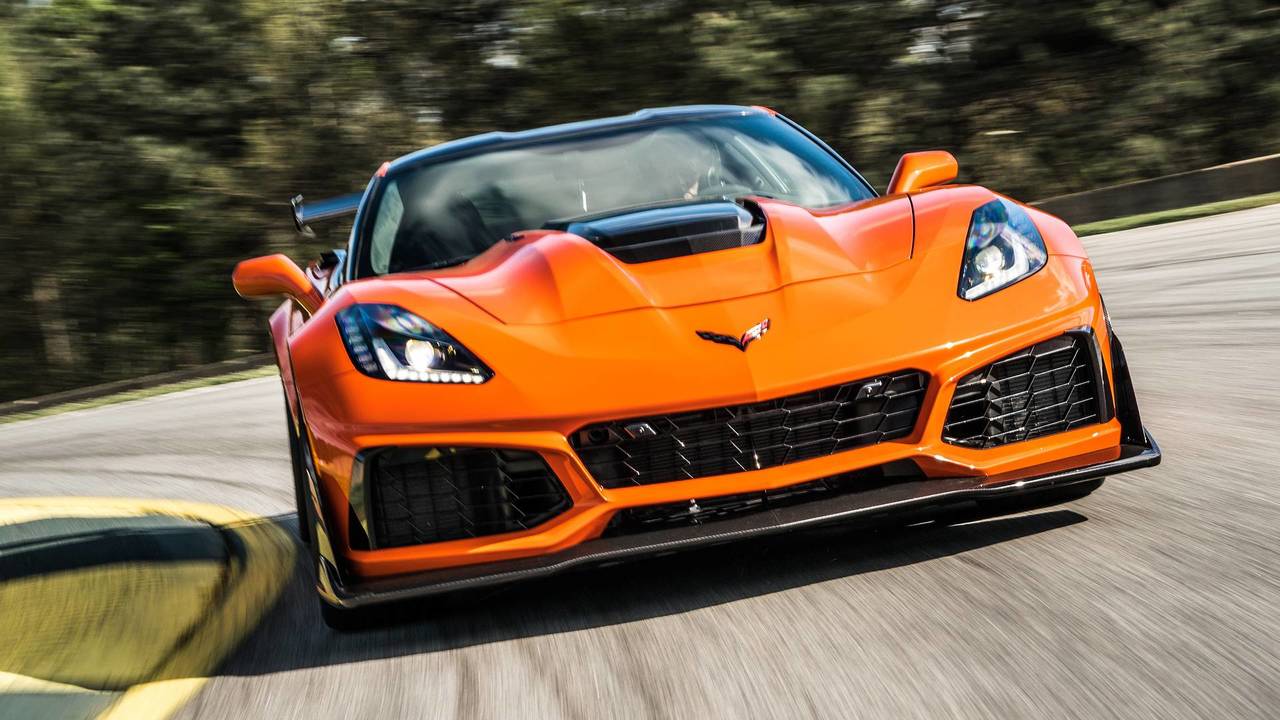 As of yet, we haven’t heard any official Nurburgring lap times for the entire Chevrolet Corvette C7 family – we’ve only seen a number of cars lapping the legendary German track and have read different speculations about their performance. Today, we finally have (some kind of) official confirmation that the range-topping C7 Corvette ZR1 has registered a time of 7:04 minutes.

It comes from former Corvette test driver and ride/handling engineer Jim Mero who is now running a new company focused on calibrations for the Magnetic Ride Control on 2009-2013 C6 Corvettes. His new enterprise, Jim Mero Vehicle Dynamics LLC, has a Facebook page where Mero uploads content, including photos of his laps around the ‘Ring with different ‘Vettes over the years.

Corvette ZR1 Spotted At The 'Ring, Possibly For Fast-Lap Attempt

One of the photos shows a red C7 Corvette ZR1 with a text confirming a lap time of 7:04 minutes and it looks a lot like the red ZR1 we saw around the track in May last year. Apparently, according to Mero, the car can perform even better but the driver was “forced to start the lap on cold tires.”

Some of Mero’s other Nurburgring runs include a 7:10-minute time onboard a C7 Corvette Z06 and 7:19 minutes behind the wheel of a previous-generation ZR1. Here’s the full list of his attempts at the track with different Corvette models:

We’ll know even more in a few weeks when Mero will host a seminar at the NCM Bash and will reveal more details about his ZR1 run around the famous circuit.