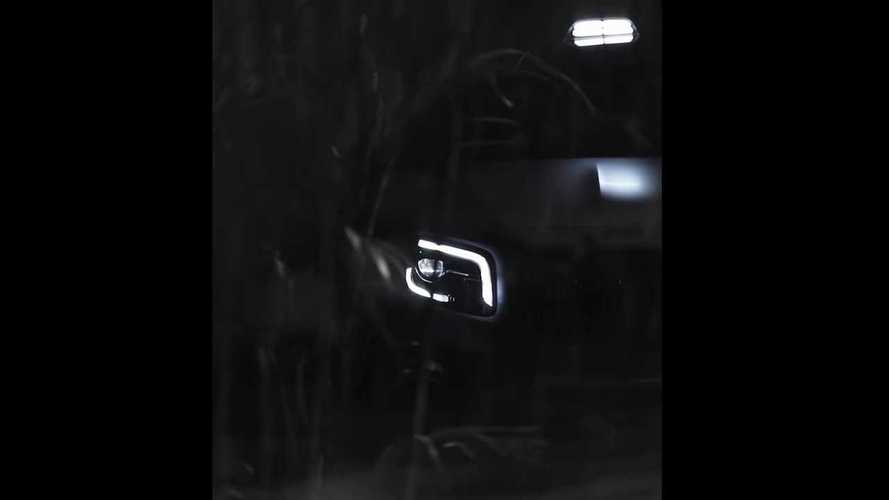 Don't expect the roof light bar on the production model, though.

It feels like Mercedes is testing, teasing or introducing a new compact car every other day to signal the expansion of its small vehicle lineup. Case in point, it was only earlier this week when the CLA 35 was introduced and the GLB was spotted as an electric prototype, and now a different version of the crossover is making the headlines. It’s the Concept GLB, which we’ll get to see in full in a matter of days at the Auto Shanghai 2019 in China.

In this new teaser that looks as if it was taken straight from a Jurassic Park movie in which the ML made history in 1997, the Concept GLB is revealing a bit of its metal. The GLK spiritual successor as we like to describe the boxy crossover revs its engine and flashes its headlights for the camera, and we can see it has a roof-mounted LED light bar. It goes without saying the extra set of lights won’t be available on the production model.

The menacing roar of the engine might make you think of a big and thirsty V8, but surely the GLB will top out with a four-cylinder 2.0-liter unit. The warm Mercedes-AMG GLB 35 with its 302 horsepower has already been spotted testing, and if by any chance there will be a GLB 45, it’s probably going to be offered with 383 hp and 416 hp like the upcoming A45 / A45 S hot hatch.

Meanwhile, the Concept GLB will premiere on April 16 at Auto Shanghai. The production-ready version is likely not that far behind, with a late 2019 / early 2020 reveal likely on the agenda.