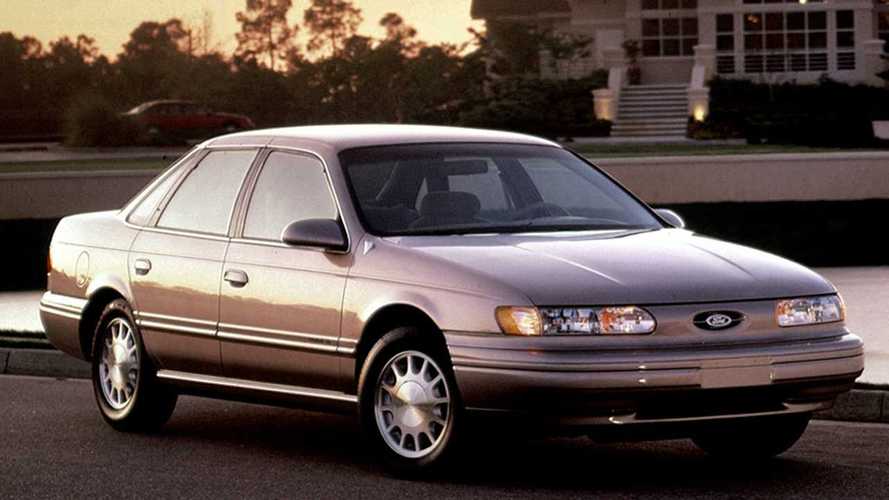 A man from Manitoba, Canada wants to find his unintentional victim and apologize.

What's the worst mistake you've ever made? We doubt it will top the story of Kevin Freeman from Manitoba, Canada. He accidentally stole a car 21 years ago, and now, he's trying to find his victim in an attempt to make amends.

In an interview with CBC News, he describes himself as a goody two-shoes. How did someone like him end up stealing a car? Well, it's a combination of mistaken identity, ubiquity, and a strange quirk of Fords from the era.

Back when he was 17, in August of 1998, Friedman asked to borrow a co-worker's car to run a couple errands. The month prior, he has struck a cow while driving and totaled his car. As a favor, he planned on returning with Slurpees for him and his co-worker.

His colleague passed Friedman the keys to her car, a light-colored, '90s Ford Taurus – a common, unremarkable car for that era. Friedman promptly found a white Ford Taurus with the doors unlocked and the windows down, and he assumed it belonged to his co-worker. It didn't.

Because of the nature of Ford keys and locks of that time, he was actually able to get the car to start after some difficulty. After making a stop at the police station to pay a paring ticket, he had some trouble unlocking the car and actually had police help him out.

Later, worried that he had damaged his co-worker's car, he discovered the horrifying truth: that he had unintentionally stolen a stranger's car. Now, years later, he'd like to contact the other party, formally apologize, and hear their side of the story. So far he hasn't had any luck, but when it happens, we hope cameras are rolling.