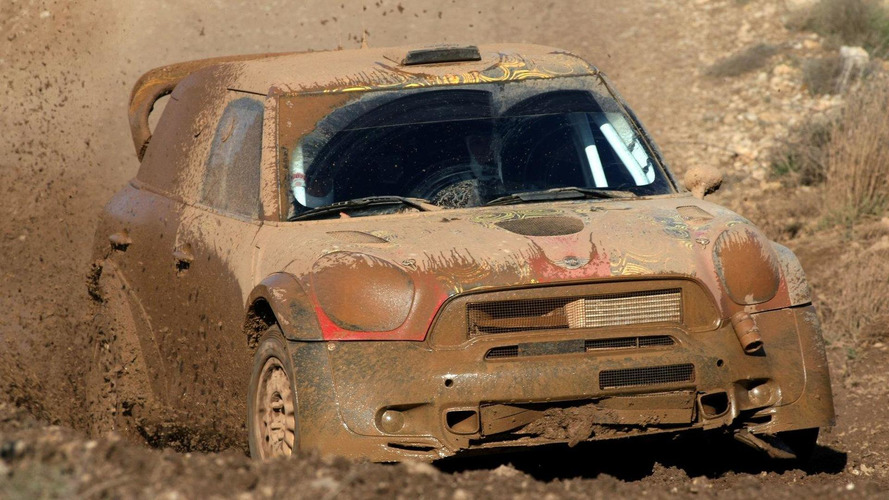 MINI has announced they will end their involvement in the World Rally Championship.

MINI has announced they will end their involvement in the World Rally Championship.

Citing a "very difficult commercial environment," MINI will exit the racing series after only one and a half seasons.

The company calls their effort a success, but they only managed to secure a spot on the podium three times. Their best race was in January when Dani Sordo came in second during the Monte Carlo Rally.

Despite leaving the WRC, MINI says their John Cooper Works Countryman will have met all the FIA requirements for homologation. This will enable "those interested to continue to run the car in the WRC on a customer rallying basis."

In a statement, Dr. Kay Segler said "We would like to see the MINI John Cooper Works WRC continue to run competitively in WRC and other championships." He also thanked Prodrive and WRC Team MINI Portugal for their "good cooperation."