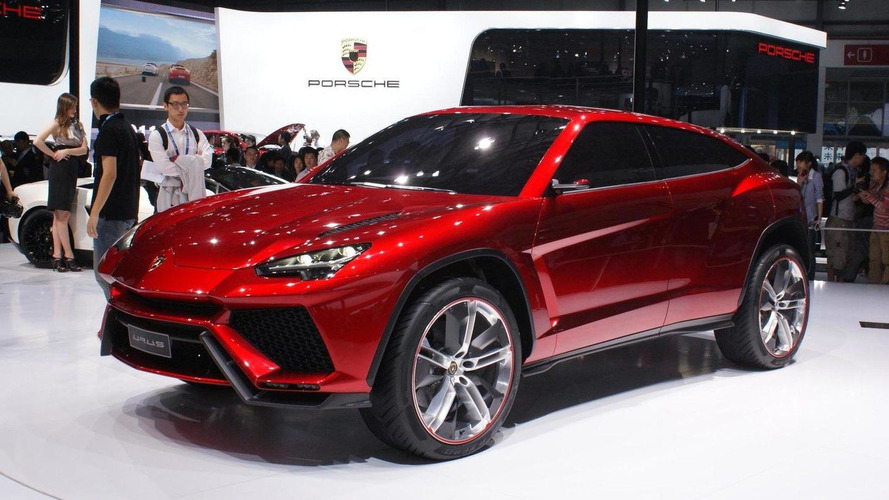 The Lamborghini Urus and the Bentley EXP 9 F might be launched ecuase of the ongoing European economic crisis.

The ongoing economic crisis in Europe might lead to VW Group’s decision of postponing the launch of the Lamborghini Urus and the Bentley EXP 9 F. Both automakers are targeting a similar success like their sister brand Porsche with the Cayenne, but research company IHS Automotive believes that the sales numbers will be affected by the steep price tag, heavy competition and a limited market.

IHS is saying that a production version of the EXP 9 F is scheduled to commence towards the end of 2014 and reach peak production two years later when Bentley is expected to deliver fewer than 4,000 units. As for Lamborghini, the Urus will reach the production phase in 2017, while a year later the production will peak at less than 2,400 units.

A decision in this order will probably be made next month.