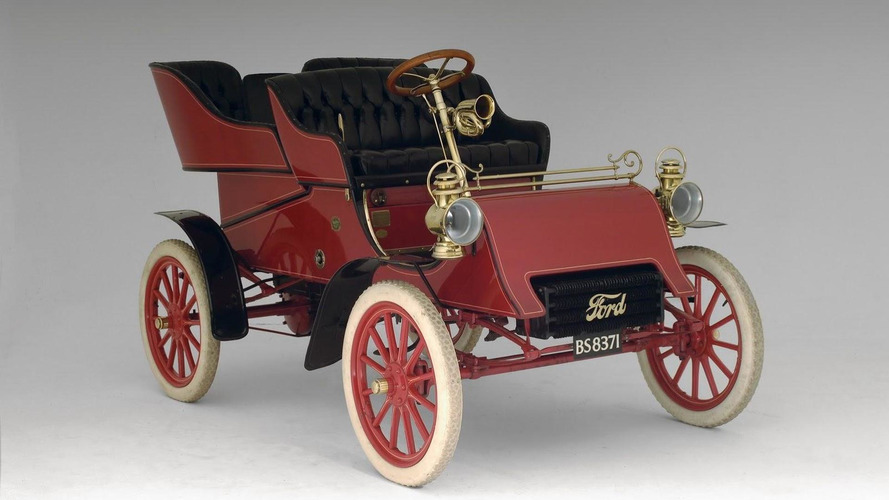 RM Auctions is listing the oldest surviving Ford, a Model A from 1903 that originally cost $880, with $30 of added options.

This week RM Auctions is selling the oldest surviving Ford, a car that when it came out had an $880 price tag, along with $30 worth of additional equipment. In its 109 years of existence it had only five owners and it was originally purchased by a butter maker in Iowa by the name of Herbert L. McNary who had it in his family for five decades. It was completely restored in 2007 and has an identical engine as the original model, without any changes or added technologies.

The Blue Oval company manufactured this model between 1900 and 1903, during which they produced 1,750 units.