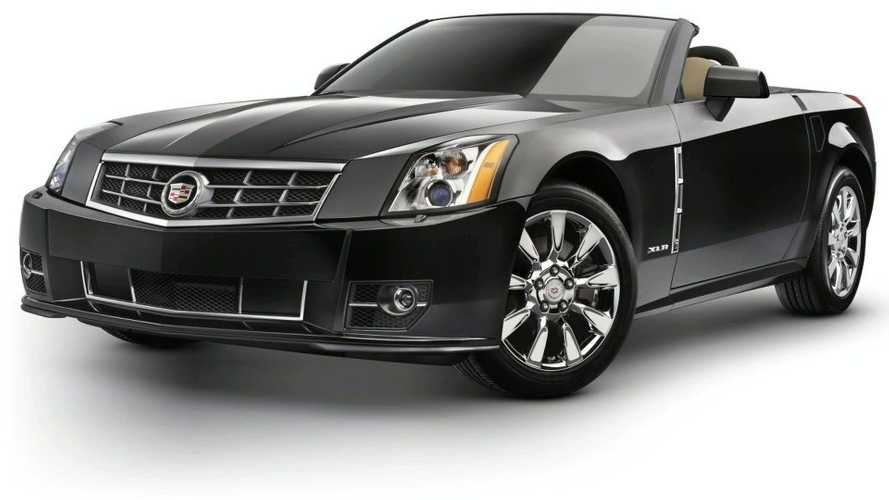 Speaking with the Financial Times, Ferguson said the company is considering a flagship to turn Cadillac into a "valued international brand" like Audi, BMW and Mercedes. He also revealed the company is debating a two-seat sports car which would effectively replace the XLR.

The latter model is intriguing as the original XLR was based on the Chevrolet Corvette, but never became a sales success despite being positioned as an affordable alternative to the Mercedes SL-Class. It remains unclear if the rumored sports car would also be based on the next generation Corvette, but it seems like a possibility as Chevrolet is wrapping up the car's development.

Regardless, GM hinted Cadillac is "planning the most extensive round of product launches and upgrades in its history." GM CEO Dan Akerson also noted "The Cadillac brand will hit a higher gear under his [Ferguson's] watch."