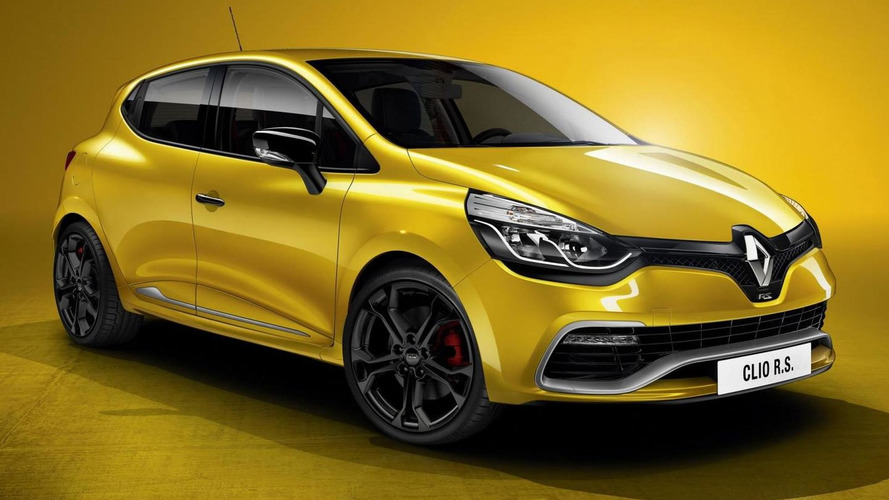 Renault just unveiled the 2013 Clio, but new details are starting to emerge about the high-performance Clio Williams.

Renault just unveiled the 2013 Clio, but new details are starting to emerge about the high-performance Williams F1 edition.

Set to go on sale in 2014, the model is rumored to be a faster and more hardcore version of the Clio RS. As such, we can expect it to have sporty styling which tries to link the model to the company's F1 efforts.

There's no word on whether or not Williams is actually involved in the development of the car, but it remains a possibility as the company buys Renault engines and has been working with Jaguar to develop the C-X75. Regardless, power will reportedly be provided by a turbocharged 1.6-liter four-cylinder engine that produces approximately 220 bhp (164 kW).