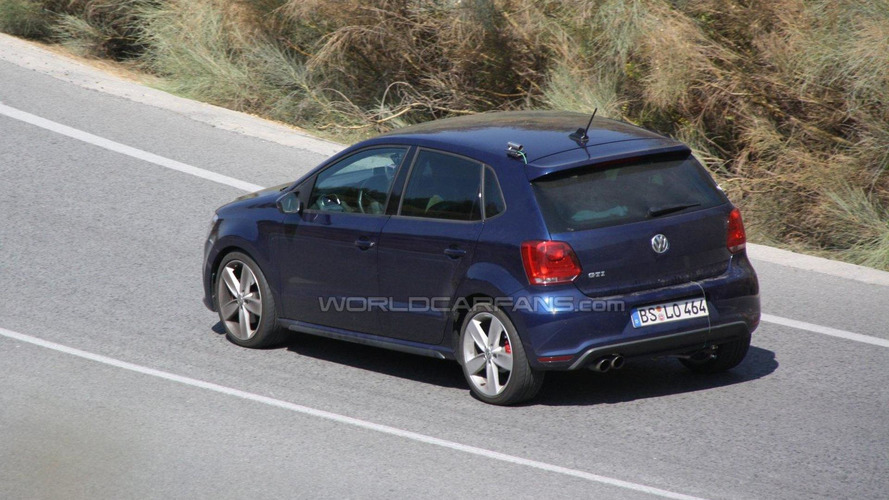 In a recent interview, Volkswagen's head of research and development confirmed the Polo R will be introduced at the Geneva Motor Show.

We haven't heard much about the Volkswagen Polo R since our spies caught the model back in September of 2011, but new details are starting to emerge about the upcoming hot hatch.

Volkswagen's head of research and development, Ulrich Hackenberg, has confirmed the model will be introduced at the Geneva Motor Show. It will be heavily influenced by the WRC Street concept and could feature a turbocharged 2.0-liter engine with 225 HP (168 kW). This may enable the model to accelerate from 0-100 km/h in six seconds, before hitting a top speed of roughly 241 km/h (150 mph).

Hackenberg also confirmed a Golf R is under development and is scheduled to be launched in 2013 or 2014. He also hinted it will have a "good, powerful 2.0-liter engine."