2013 Acura ZDX facelift revealed, will get killed off within months 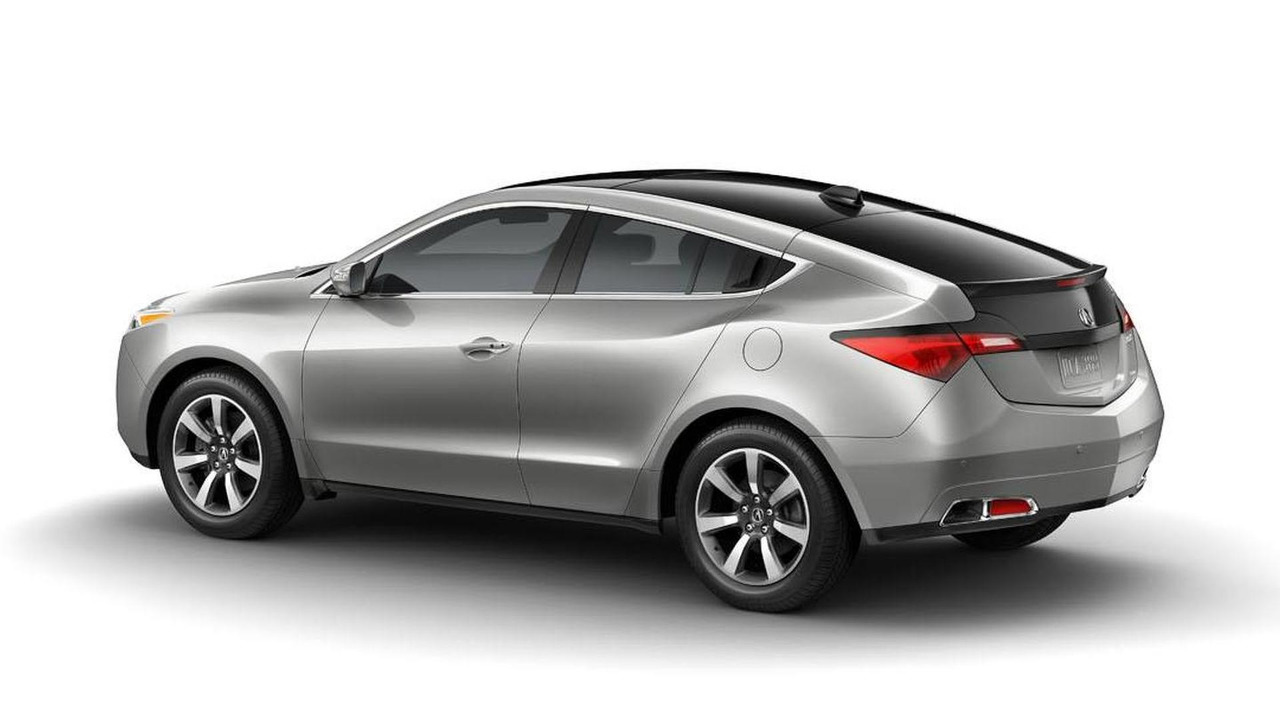 Acura has introduced the 2013 ZDX facelift. Ironically, it will be killed off a few months after it goes on sale.

Acura has announced plans to phase out the slow-selling ZDX.

Originally conceived as a sporty crossover that could battle the BMW X6, the ZDX's questionable styling hampered sales as the company struggled to move 1,564 units in the United States last year. Despite the meager sales, Acura says the model was killed because the redesigned MDX is just around the corner.

We're not buying the company's explanation, because they could have offered a second-generation model, but at least the ZDX will go out with a minor facelift that includes new bumpers, a revised grille and restyled wheels.

Gallery: 2013 Acura ZDX facelift revealed, will get killed off within months