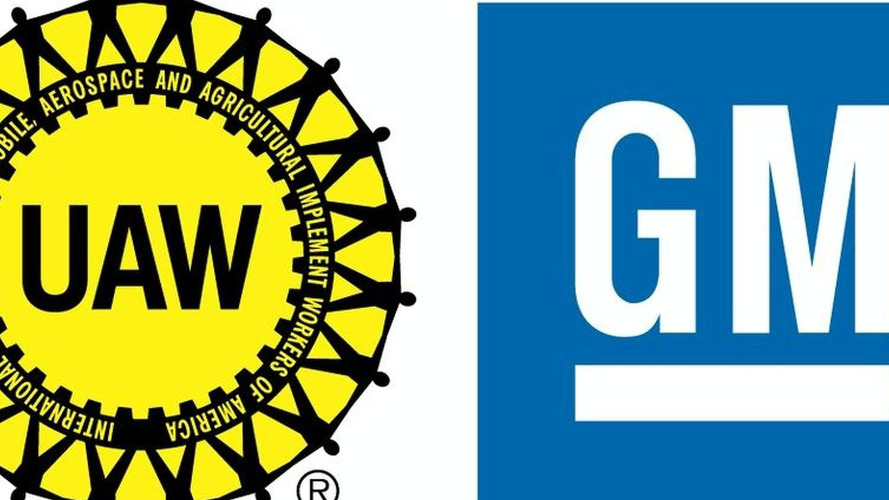 United Auto Workers will strike against GM today if a deal is not made.

Workers represented by American labor union United Auto Workers are planning to walk out of General Motors on Monday at 11 a.m. Detroit time if a deal is not reached.  The union has been working with GM to solidify a new contract agreement.

In a press release, union president Ron Gettelfinger cites the failure of General Motors to "recognize and appreciate what [UAW] membership has contributed during the past four years," referring to labor concessions to help keep the company out of bankruptcy.

UAW represents roughly 73,000 GM employees across the United States.  Their most recent contract with GM expired on September 14.  Union workers are also operating under expired contracts with Ford and Chrysler, but those deals have been extended indefinitely.

Representatives at General Motors have not yet responded to a WorldCarFans request for an interview.

UAW Vice President Cal Rapson said that, despite agreeing to continue talks with the auto maker, GM has failed to agree to the workers' needs.

"Instead, in 2007 company executives continued to award themselves bonuses while demanding that our members accept a reduced standard of living," he said in the release.

Both negotiating teams are reportedly still at the bargaining table.