Audi Q5 Delayed for Year (US) 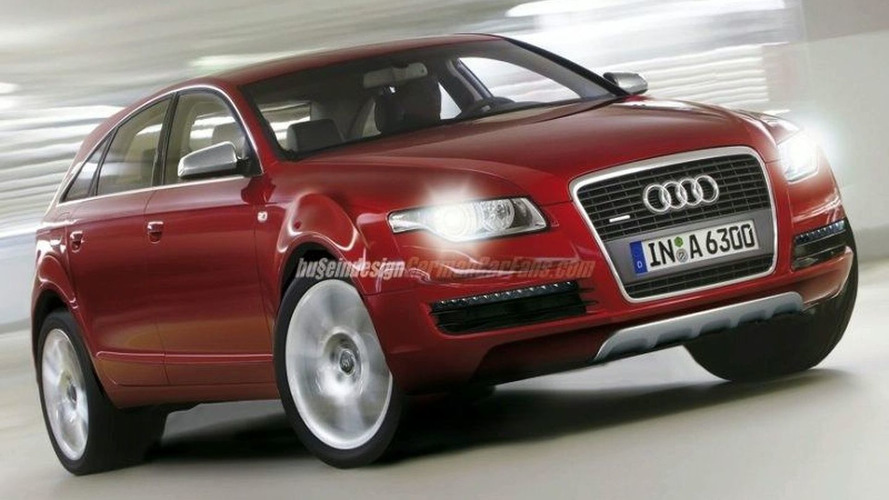 The Audi Q5 is still on schedule to be released in Europe as a 2009 model year car, with production starting in Ingolnstadt sometime in 2008.

Only delayed in USA

This morning, Automotive News reported that Audi is delaying the launch of the upcoming, and much anticipated Audi Q5 by a full year. Together with two Audi Q7 variants, the cute UTE will make its US debut at Detroit 2009 as a 2010 model year car. “The decision is also related to maintaining higher residuals and added marketing opportunities — we could use the Detroit auto show to market them,” says Johan de Nysschen, head of Audi of America inc.

But what most media outlets missed is the fact that this statement only refers to the US market. Autotelegraaf in The Netherlands reports that the Audi Q5 is still on schedule to be released in Europe as a 2009 model year car in the end of 2008, with production starting at Ingolstadt earlier that year. With Detroit out of the picture, a global debut at Geneva 2008 now seems to be a more viable option while its US debut moves back to Detroit 2009.