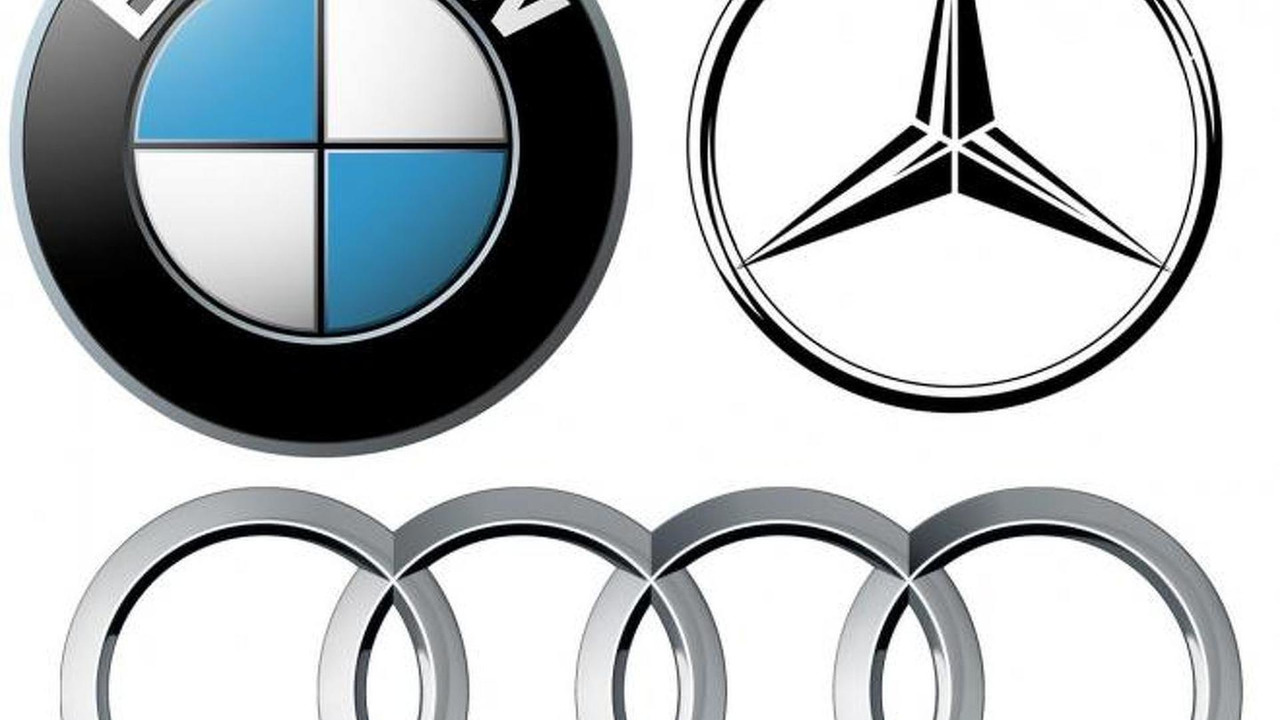 Mercedes is behind BMW and Audi in global luxury car sales due to a disjointed strategy in China, an aging S-Class and a slow expansion of its entry-level lineup.

Bloomberg is reporting that Mercedes-Benz can’t keep up the pace with rival Audi and BMW in the global luxury car sales. The reason why they have fallen into third place is because of a disjointed strategy in China, the slow expansion of entry-level models and also because of an outdated S-Class. The gap between Mercedes-Benz and Audi – who’s in second place - has doubled in the last 12 months.

Through the nine months of this year, Mercedes-Benz has managed to sell 964,900 units globally, representing a 5 percent gain which wasn’t enough to keep up the pace with Audi which delivered 132,600 more cars (compared to 53,900 through the same period of last year). The distance between Mercedes and first-place holder BMW rose by 41 percent to 145,000 units, based on the data sent by all three German automakers.

In the United States, Mercedes-Benz has managed to extend its lead over BMW. In the first nine months of the year they sold 5,221 more cars than BMW.

An in-depth analysis is available in the source link below.