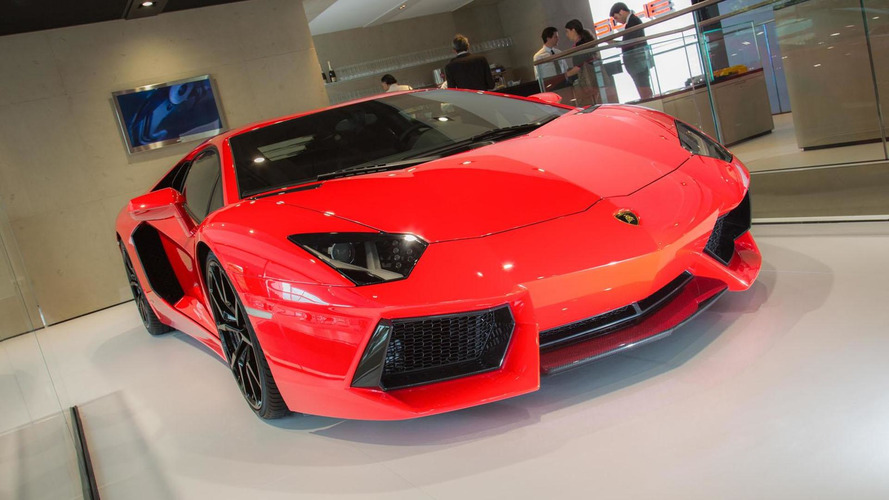 A recent report is indicating that Lamborghini plans on introducing a concept of a four-seat GT variant of the Aventador at the 2013 Geneva Motor Show.

About a week ago we mentioned that Lamborghini’s CEO Stephan Winkelmann has “lots of plans” for the Aventador. We already know that the flagship model will get a roadster variant pretty soon but it seems that this is not the only model planned for expanding the Aventador lineup.

CAR is reporting that next year at the Geneva Motor Show we will see a four-seat GT version of the Aventador that will be shown in a concept form. Chances are that this third version of the supercar will adopt a longer wheelbase and will have less aggressive styling.

At this moment we don’t have any information about the chances of seeing a production version based on the upcoming concept.

As far as the roadster version is concerned, this will be powered by the same 6.5-liter V12 engine that pumps 690 hp (515 kW) and has a maximum torque of 509 lb-ft (650 Nm). It will be connected to a seven-speed transmission and an all-wheel-drive system, allowing the supercar to return 11 mpg US city / 17 mpg US highway.