UAW Workers Walk Out of GM 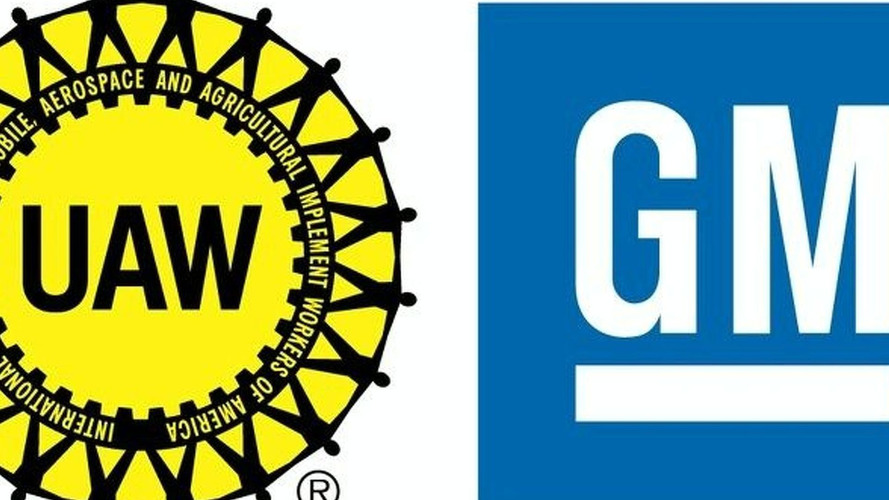 United Auto Workers have begun to picket around 5 GM locations.

United Auto Workers formed picket lines outside five General Motors plants across the U.S. after the strike deadline came and went, according to the Associated Press.  Union leadership had set an 11 a.m. Detroit time deadline for a contract to be agreed upon.

A General Motors spokesman said, "We are disappointed in the UAW's decision to call a national strike."  Both sides are expected to continue negotiating this afternoon, but the labor union's president made it sound like there are a number of issues still being debated.

If the strike lasts for a short period of time, GM should be able to survive without serious problem because they have a large inventory of their largest volume vehicle.  However, as time goes by and GM's supply runs low, the future of the car company becomes less clear.  A lengthy walkout by UAW could will negatively affect GM profit, as well as market share.

Oddly enough, the initial reaction from investors is an increase in GM's share price.  This may be because investors believe the strike to be short-lived, and are therefore pleased to see the company unwilling to give in on every union demand.

UAW President Ron Gettelfinger told a press conference that talks eroded over job security, wages, benefits, and investment in U.S. facilities.  Long-term development and future job creation are also said to be at issue.  Gettelfinger said the union wants to return to work as quickly as possible, but that it will not recall workers until a "fair and equitable" contract is on the table.

Their last collective bargaining agreement expired on September 14.  UAW and GM leadership has been working for over nine days, but negotiations began to stall over the weekend when the union tried to get GM to agree on paper that all future cars and trucks would be built in American sites.

This is the first nationwide shutdown by the UAW in over twenty years.  The last time was in 1976 after negotiations with the Ford Motor Co. broke down.

UAW did conduct targeted strikes of specific GM plants back in 1998.  Those strikes cost GM nearly $2 billion, according to the Wall Street Journal.  GM never gained back the market share they lost because of the UAW action.