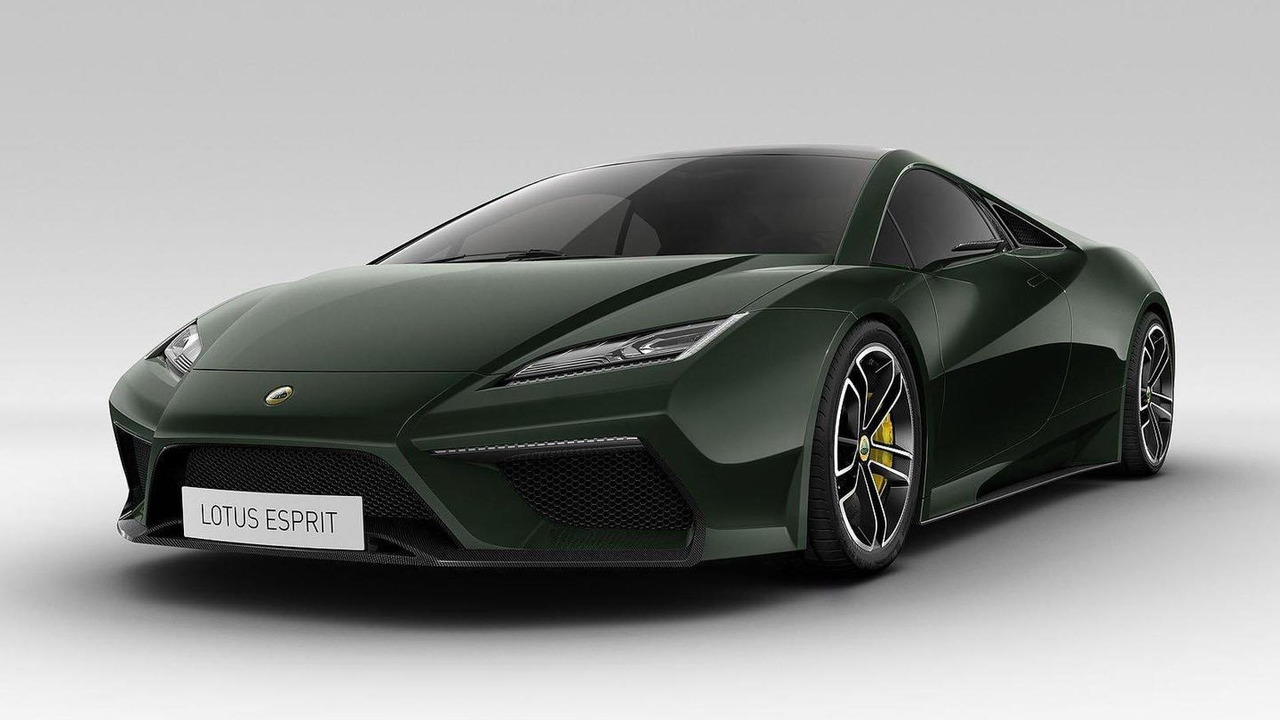 The chaos at Lotus has apparently claimed another victim - the 2013 Esprit. It remains unclear if the car has been axed or delayed.

The chaos at Lotus has or apparently claimed another victim - the 2013 Esprit, or has it?

Despite rumors of its demise, Inside Line is reporting development work has ceased on the supercar. This could merely be temporary, but it's still disappointing as the car was rumored to be near completion.

The delay is being chalked up to DRB-Hicom which recently bought Lotus' parent company Proton. The firing of CEO Dany Bahar has complicated matters as he was the original architect of Lotus' product expansion.

Despite the rumors, Lotus has been relatively quiet about the situation as they have released vague statements such as "We are firming up our long-range product plan. These plans are extremely confidential."

In contrast, a recent statement from PR Boss of Lotus Cars USA, Kevin Smith, has stated, "Until an official of Group Lotus, Lotus Cars Ltd or DRB-Hicom makes any announcement it's just rumor and supposition."

So which is it? Game on, or game off?