North American VW Golf VII might be built in Mexico 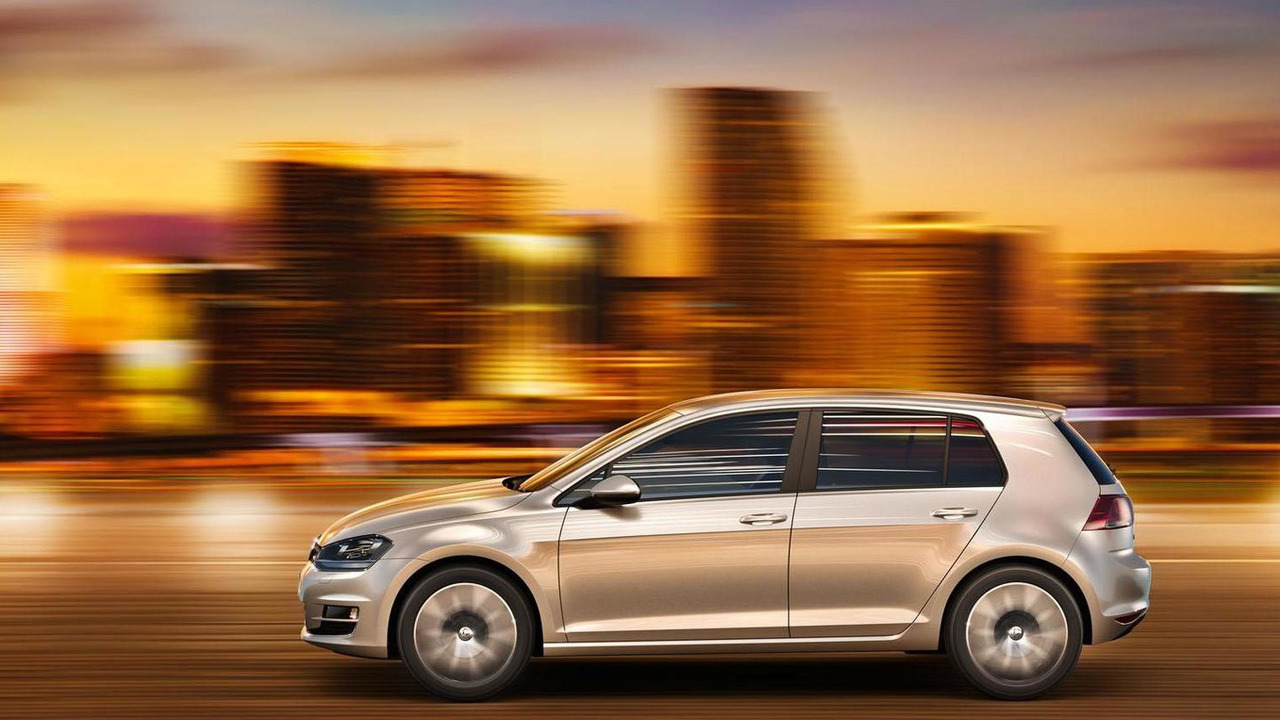 VW CEO Martin Winterkorn says that the company is favoring the Puebla, Mexico plant for building the Golf VII.

Volkswagen’s CEO Martin Winterkorn says that the company is favoring the Puebla, Mexico plant for building the seventh generation of the Golf for the North American market. A final decision regarding this location production will be taken “in a matter of just a few weeks”. In the United States, the Golf VII is expected to go on sale in 2014/2015.

Previous reports were indicating that VW will choose the factory in Chattanooga, Tennessee for the new Golf since this is the place where they also make the U.S.-spec Passat, but Winterkorn said that that the factory “has exhausted its capacity” and even if they do decide to increase production there, they would prefer an SUV bigger than the Tiguan rather than the new Golf.

Automobilwoche is reporting that the production of the Golf VII in Puebla will commence towards the end of 2014 or even in early 2015 and most likely it will be marketed overseas as a Golf, rather than the Rabbit as it once were in the U.S.