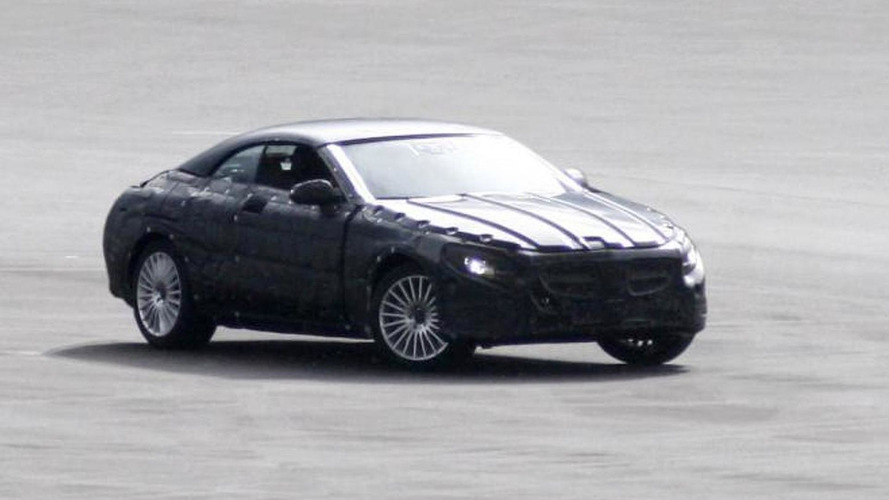 The next generation of the Mercedes-Benz S-Class will also get a cabriolet version, based on the 2007 Ocean Drive concept.

At first there were only rumors and speculations, but now we know for sure that Mercedes-Benz is planning a cabriolet version of its next-generation flagship model. These are the first spy photos of the 2014 S-Class Cabriolet, a car that will probably be based on the Ocean Drive concept showed back in 2007.

It will borrow the concept’s fabric roof, but the production version will have only two doors. Chances are that the S-Class cabrio will also get the firm’s Airscarf neck-warming tech that was introduced in 2004 on the SLK, a system capable of pumping warm air through the vents built into the seats. Most likely, all four seats of the car will get this feature.

As far as engine choices are concerned, expect only a few of the engines that are available for the regular version, along with a powerful V12 unit.