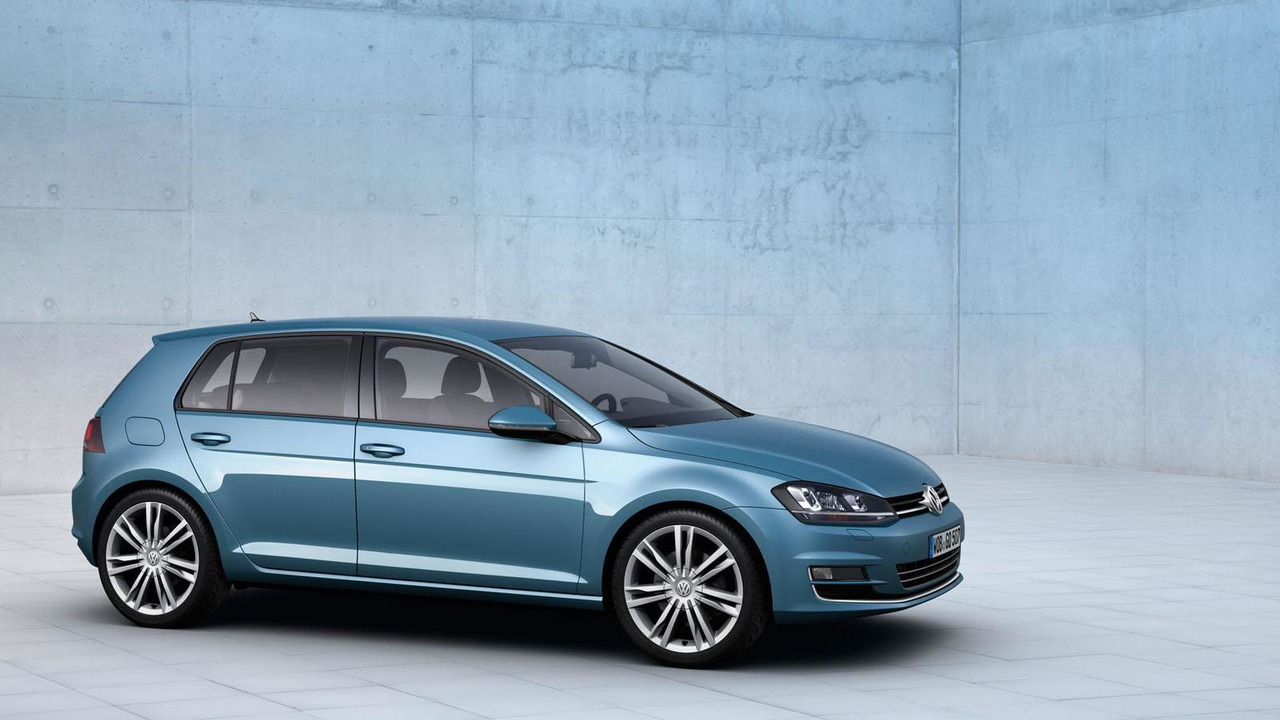 Volkswagen UK has revealed the price list for the seventh generation of the Golf. Deliveries start in January.

While Volkswagen’s U.S. division was busy publishing the price list for the Jetta Hybrid, the UK branch announced the pricing for the Golf VII. In the United Kingdom, the hatchback will have a starting price of 16,330 pounds and it is scheduled to go on sale October 18, with deliveries commencing in January 2013. This means that the new Golf is a bit cheaper than the model it replaces, as the sixth generation had a starting price of 16,425 pounds.

For the UK market, Volkswagen is offering the Golf VII in both three- and five-door variants, along with a choice of three trim levels (S, SE and GT). Six engines will be available (four gasoline and two diesels), followed in 2013 by the hotter GTI version and the more frugal diesel-powered BlueMotion.

Regardless of the engine choice, all Golf VII models get as standard stop/start and battery regeneration tech. Gearbox options depend on the chosen engine and include 5- or 6-speed manuals or 6- or 7-speed DSGs.

Equipment details can be found in the press release below.