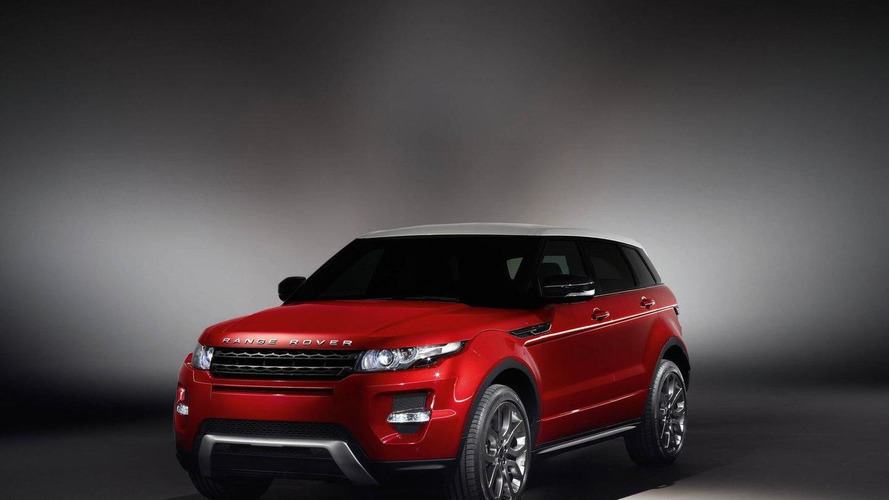 Land Rover has introduced in US a more affordable version of the Range Rover Evoque that costs $2,000 less.

Those of you who have been saving to buy a five-door Evoque will be pleased to know that Land Rover has introduced a more affordable version that has a starting price of $41,995, making it $2,000 cheaper than the previous base model.

Land Rover managed to shave off $2,000 by replacing the panoramic glass roof with an aluminum roof, while inside the cabin you won’t find an all-leather interior because it has been replaced with Dinamica synthetic suede, but there are still some areas wrapped around in leather. Other than that, the car is identical to the previous base model.

This Range Rover Evoque Pure is now closer as far as the price tag is concerned to some of its most important rivals, such as the BMW X3 xDrive28i which begins at $39,395. However, the Evoque is still considerably pricier than the 2013 Volvo XC60 which can be yours if you are willing to spend $35,095.

All the prices mentioned include the destination charge.