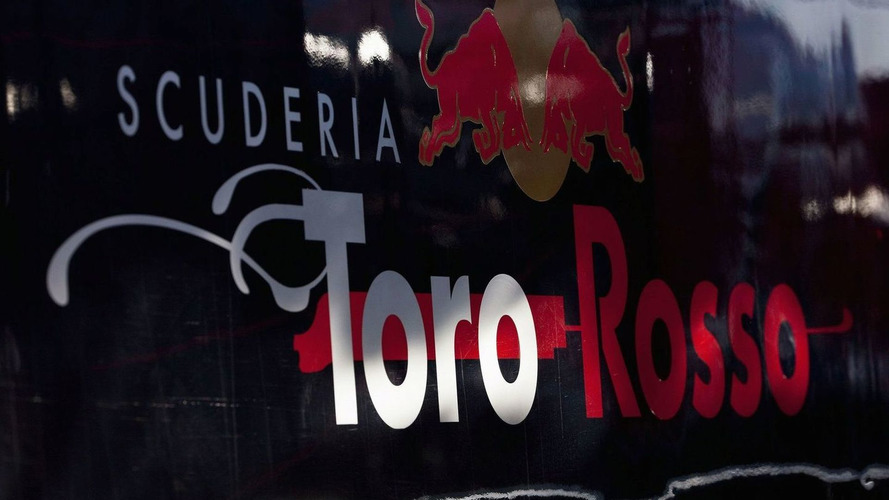 Two team members were electrocuted at Toro Rosso's Faenza headquarters on Tuesday morning, the Italian newspaper Il Messaggero reports. The report said the accident occurred at about 10.30. One tea...

The report said the accident occurred at about 10.30.

One team member, 58, is now recovering in a local hospital, while a 23-year-old is reportedly in a serious condition.

Reportedly based on interviews conducted by police and medical crews, the shock occurred when a forklift was being operated to move a large piece of metal.

The vehicle reportedly touched electrical wires, with the subsequent shock strong enough to leave a mark on the floor.