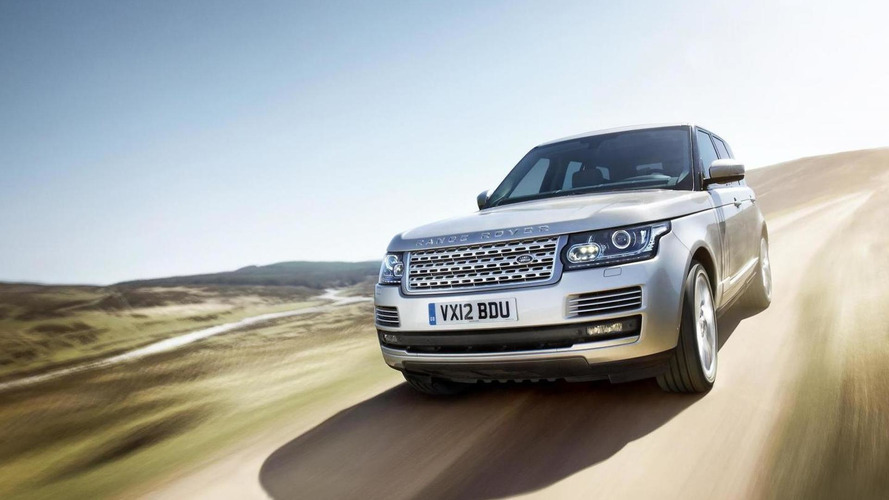 In an interview with Auto Express, Peter Richings said the model would be launched "sometime after 2015, but before 2020." He also reiterated the company's trickle-down strategy by saying "The Range Rover is the logical place to start as buyers of this car are able to afford the technology. It makes sense to put it in the top car and let it filter its way down the range."

Little is known about the model's plug-in hybrid powertrain, but Richings suggested it could be similar to the one used in the Jaguar XJ_e prototype.