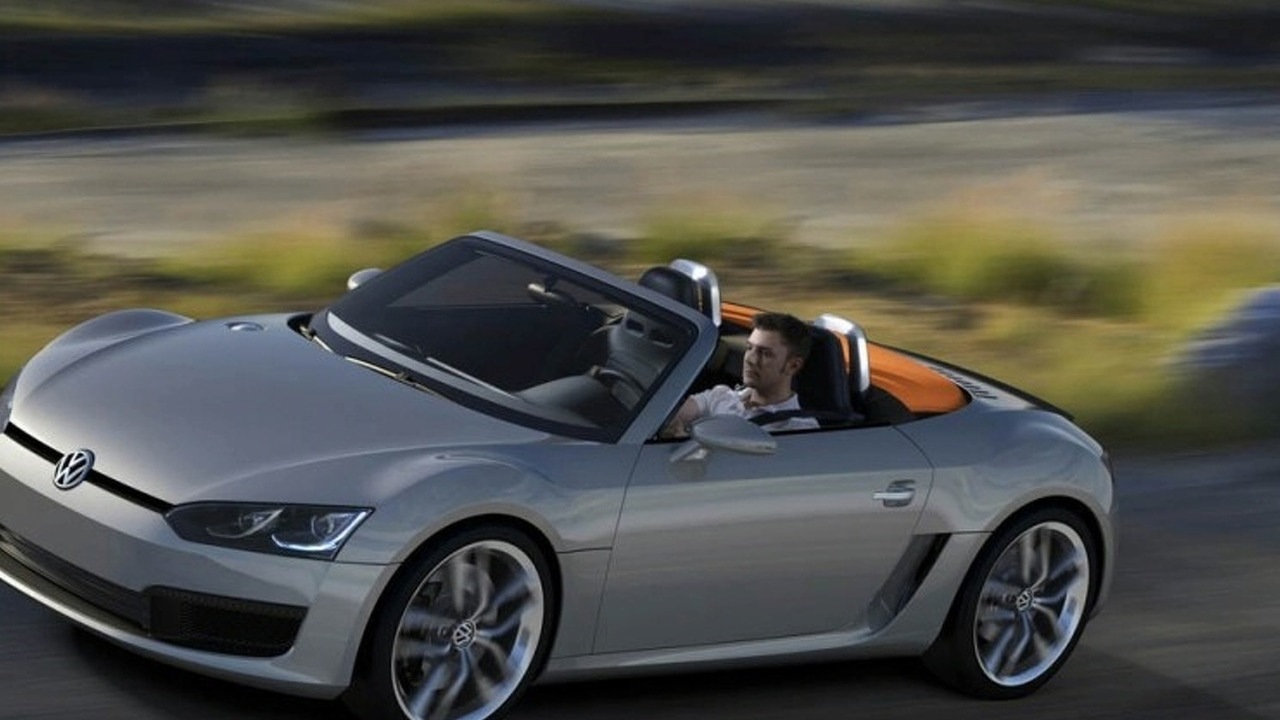 Volkswagen has confirmed that the BlueSport, Bulli and the Polo Coupe will not see the light of day in the near future.

We have some bad news for those of you who were waiting for the Volkswagen BlueSport or the Bulli as both cars have been delayed for an undetermined amount of time. This information was confirmed by Volkswagen’s R&D boss Ulrich Hackenberg who said that the German automaker’s focus in the near future is to develop more SUVs.

He added that with cars such as the Nissan Juke and the MINI Countryman, VW must have a presence in this particular market. He hinted that such a car will see the light of day in 2014 and it will be based on the firm’s MQB platform. Under the hood it will get both gasoline and diesel engines that the company has created for this recently introduced architecture.

As far as the BlueSport is concerned, Hackenberg mentioned that this model was ready to go into production but because VW was not able to make a business case for it so we won’t be seeing it in the near future. He said that if they would make a proposal now to the board, they “would kill it off completely.”

It’s the same case with the Bulli which was first shown last year during the Geneva Motor Show. Hackenberg said that there isn’t a market right now for such a car so there’s no business case. In addition, slim chances of seeing a Polo coupe in the near future, exactly for the same reasons.