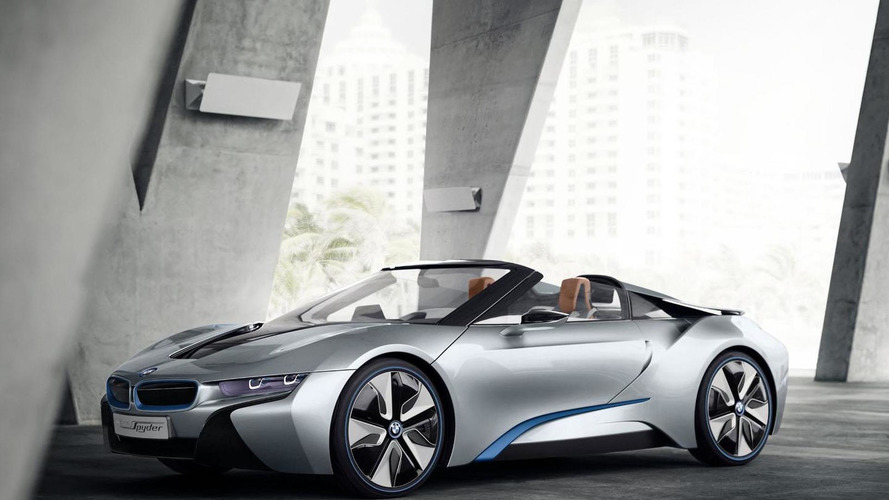 BMW's US division will start offering three-cylinder models, starting with the i8 plug-in hybrid.

BMW AG board member Ian Robertson declared during the Paris Motor Show that “hybrids with a three-cylinder engine are coming rapidly.” According to a BMW source, this engine will be used for the MINI lineup and also for the highly anticipated i8 plug-in hybrid in the U.S.

As far as the European market is concerned, BMW will use three-cylinder power units for the company’s upcoming models based on the UKL1 platform. The same source added that the engine might make it into non-hybrid cars as well.

The same UKL1 platform was used by the German automaker for the recent Concept Active Tourer unveiled in Paris last week. It is powered by a three-cylinder 1.5-liter TwinTurbo engine that works together with an electric motor and a lithium-ion battery. Together they develop a combined output of 188 hp (140 kW) and 147 lb-ft (200 Nm) of torque, enough for a 0-62 mph (0-100 km/h) sprint in “less than 8 seconds”.