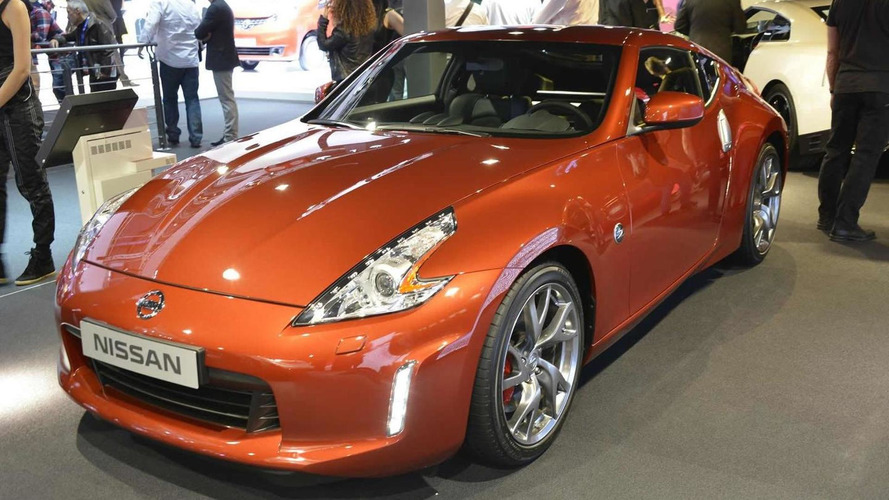 Nissan has unveiled in Paris the facelift for the Euro-spec 370Z coupe and roadster.

Nissan’s European version of the 370Z has received a facelift and it’s now being showcased at the Paris Motor Show. Looking more like the US version, the refreshed version comes with minor changes to the front end, such as the slightly restyled bumper and the two vertical LED daytime running lights. We also notice the more rounded air intake and the different shape of the rear bumper.

Nissan launches two new colors for the Euro-spec 2013 370Z (Midnight Blue and Magma Red), while inside the cabin there are subtle changes meant to increase quality. The engine has remained exactly the same so it’s a V6 3.7-liter that produces 324 hp (241 kW) that allows the car to perform the 0-62 mph (0-100 km/h) sprint in five and a half seconds.

No official details about the price but most likely it will remain just about the same, meaning that the base model will start from less than 30,000 pounds.