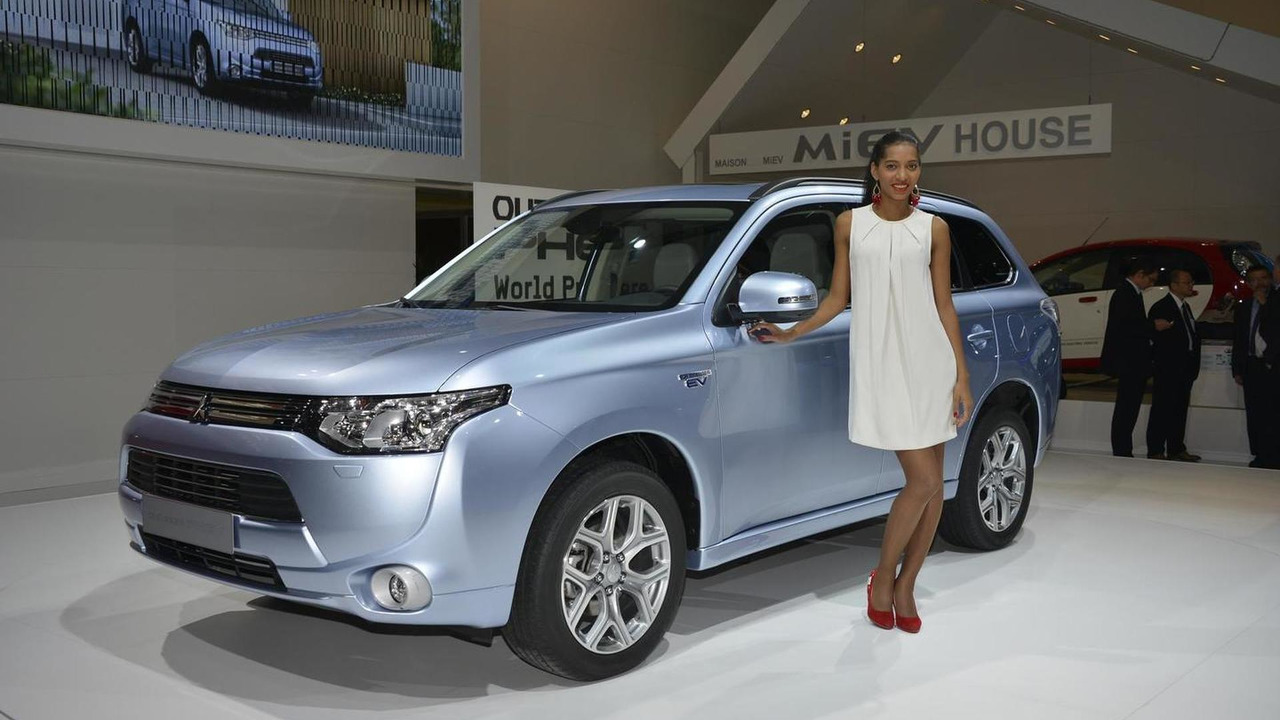 Mitsubishi has introduced at the Paris Motor Show the plug-in hybrid variant of the Outlander.

Mitsubishi’s Outlander plug-in hybrid (PHEV) represents the first car in an upcoming series of alternatively-powered vehicles that will be launched in the next 12 months by the Japanese brand. The hybrid system consists from a 4-cylinder, 2.0-liter gasoline engine, two electric motors (one at the front and one at the back) and a 12 kWh lithium-ion battery.

It provides three drive modes to choose from: Pure, Series and Parallel. When Pure is activated, the car runs only on electricity. Make the switch to Series and the Outlander’s electric motors will run while the gasoline engine takes care of the battery recharging. When in Parallel mode, the electric motors and the gasoline engine are working together to provide motivation.

At first it will be launched in Japan at the beginning of 2013, followed by other countries in Europe and North America, as well as other regions.