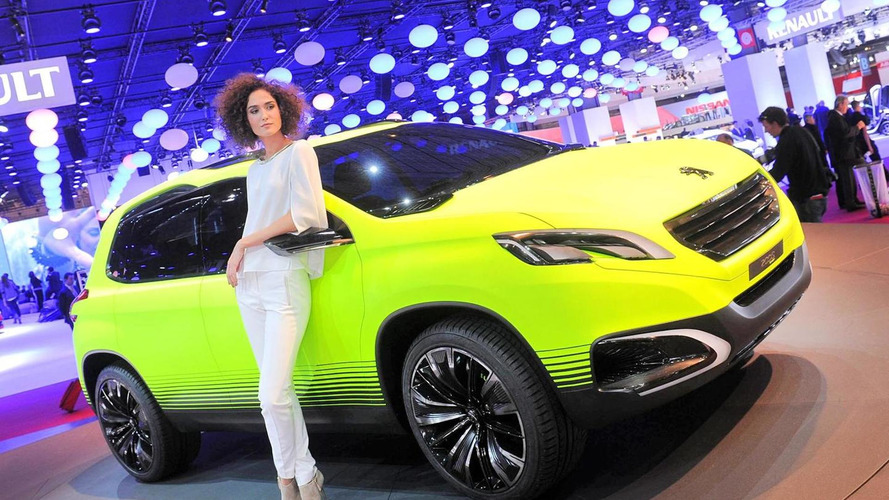 Peugeot has introduced in Paris this week the 2008 concept, previewing next year's production model.

If you remember the Urban Crossover Concept then you might want to know that this 2008 concept is a follow-up of that car shown earlier this year during Auto China in Beijing. It previews an upcoming Nissan Juke competitor, and this week it made its debut at the Paris Motor Show. It can be described as a compact soft roader that borrows several styling cues from the 208, such as the raked windscreen and the front end.

Under that hood is a turbocharged, 3-cylinder 1.2-liter engine that generates 108 hp (81 kW) which promises to provide “low fuel consumption and CO2 emissions”.

The production version is expected to come out sometime next year and as you would expect it will be based on the 208. The 2008 will be sold internationally and it will be built in France, Brazil and China.