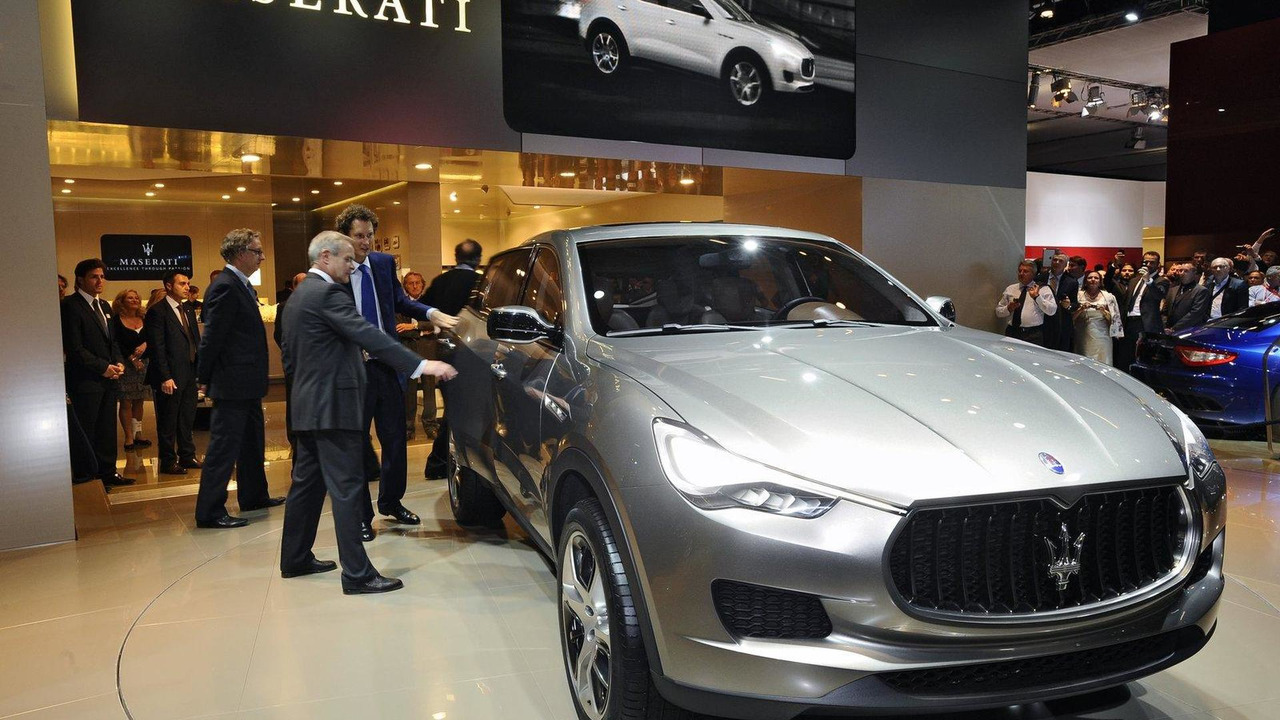 Maserati announced the names of two of their upcoming models. They will be called the Ghibli and Levante.

Following the unveiling of the GranCabrio MC, Maserati announced the names of two of their upcoming models.

First up, the company's crossover will be called the Levante after the "Via Emilia Levante" in Bologna where the Maserati brothers originally envisioned the automaker. The crossover was recently previewed by the Kubang concept and is slated to go on sale in 2014.

Specifications were not released, but the Levante will be based on the Jeep Grand Cherokee and could be offered with petrol and diesel engines.

Maserati also confirmed their entry-level sedan will wear the iconic Ghibli moniker. Set to slot beneath the next-generation Quattroporte, the Ghibli could be based on the Chrysler 300 and powered by a twin-turbo V6 engine with 400 hp (298 kW / 406 PS).