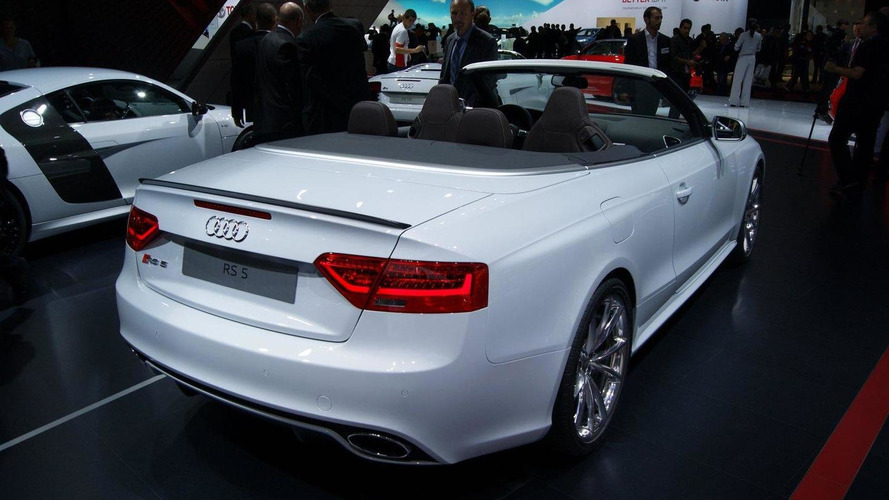 The 2013 Audi RS5 Cabriolet has been unveiled in front of the Paris crowd and we are happy to report that it will be sold in the United States, according to the company’s president of US operations Scott Koegh who mentioned in an interview given to Autoblog that the model will arrive in Q1 2013, while Germany will also get it early next year for a starting price of 88,500 euros.