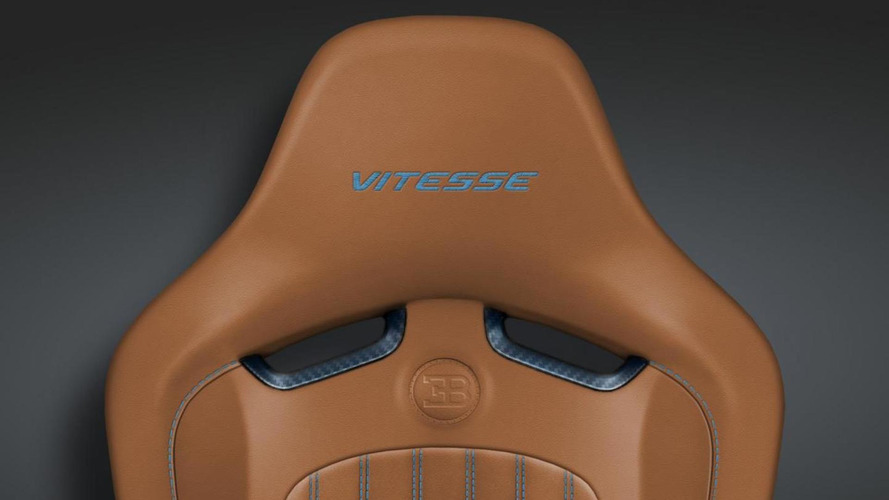 Originally unveiled at the Pebble Beach Concours d'Elegance, the one-off model draws inspiration from the 1928 Type 37A which is owned by Jay Leno. As such, it has Bianco and New Light Blue exterior which is contrasted by a Cognac leather interior.