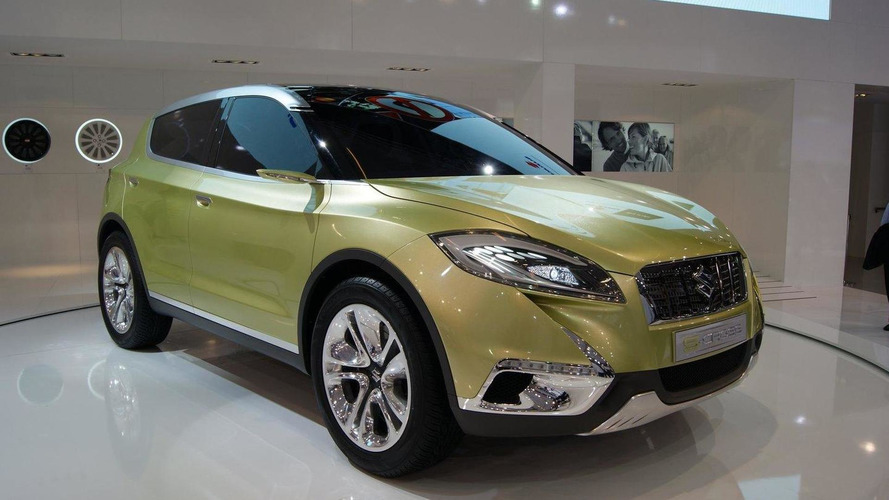 With the S-CROSS concept unveiled at the Paris Motor Show, Suzuki is previewing the automaker’s next-gen C-segment crossover model which represents the first car in the firm’s upcoming European assault that will start in 2013. Suzuki says that the production model will be one of the lowest CO2-emitting vehicles in this segment.

The Suzuki S-CROSS concept is 4310mm long, 1840mm wide and 1600mm tall, with a 2600mm wheelbase and it rides on 20-inch chrome wheels with 235/55 R20 tires. Design-wise, we notice the mesh front grille and the roof rails which are flush with the roof line when not in use. There’s also a front skid plate, wide wheel arches and under mouldings for making the crossover look more masculine, while LEDs were used for the headlights, fog lamps and taillights.

Suzuki did not publish any technical details.