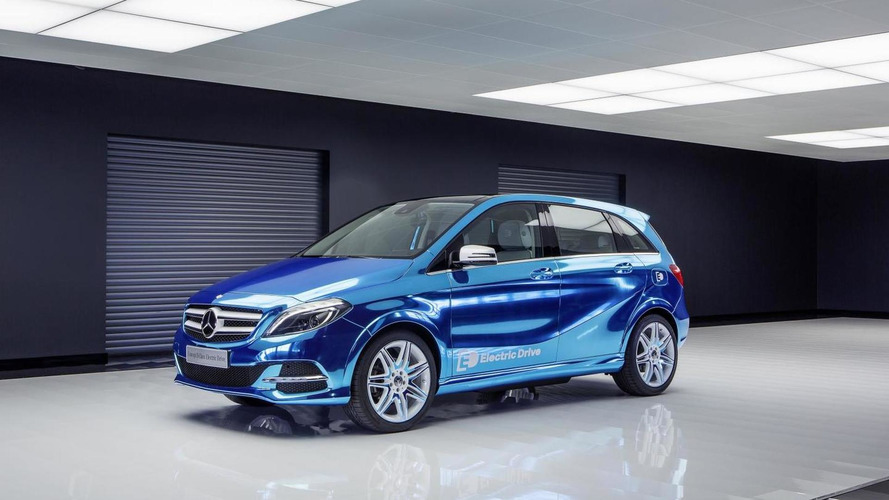 The B-Class Electric Drive concept has made its public appearance at the Paris Motor Show.

Announced about two weeks ago, the B-Class Electric Drive concept has made its public appearance at the Paris Motor Show. Mercedes-Benz promises that a production model will be out sometime in 2014 and will have similar characteristics as this concept.

With the batteries full, the concept is capable of providing a range of up to 124 miles (200 km). The battery pack can be charged from a regular 230V power outlet, with support for a rapid charging function that can charge sufficient energy for 62 miles (100 km) in less than an hour.

More info can be found in the attached press release.