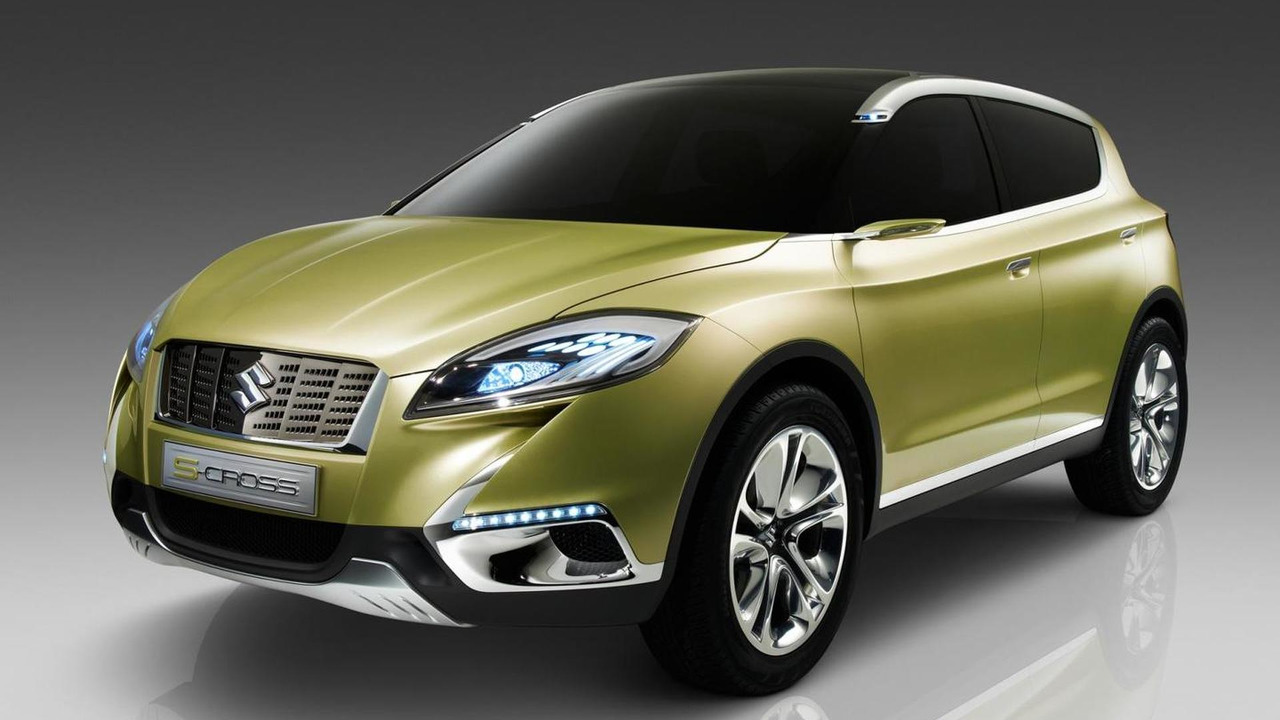 Suzuki has released the first official images with the S-Cross concept that will debut this week in Paris.

Suzuki announced at the beginning of last month that they plan on bringing the S-CROSS concept to the Paris Motor Show. About a week ago, they released a teaser with the vehicle and now we have the first two official photos of the concept.

You can think of this one as a preview for the SX4 successor or as some of you may know it, the Fiat Sedici as both cars look virtually the same and are manufactured together in Hungary. Anyway, most likely the production version will not look as futuristic as this one but let’s just hope that they won’t mess around with the design too much.