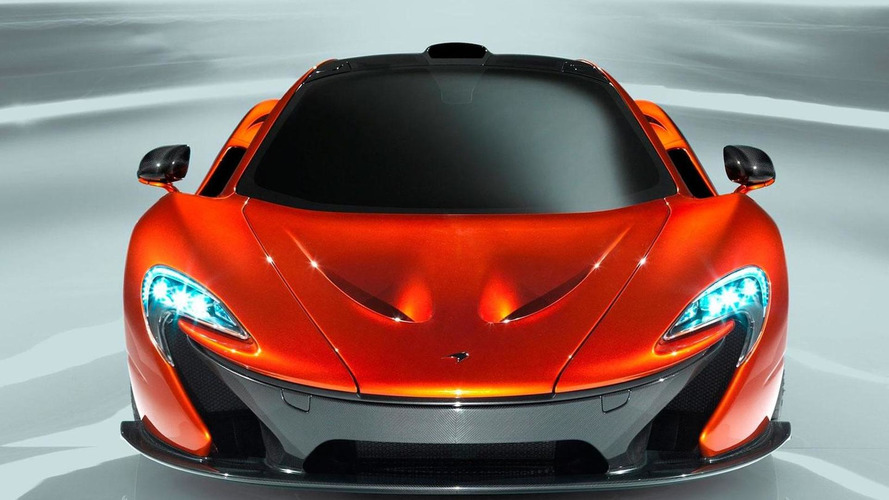 Additional photos of the very interesting McLaren P1 have surfaced the Internet, before tomorrow's Paris debut.

Additional photos of the very interesting McLaren P1 have surfaced before the car’s public debut tomorrow during the 2012 Paris Motor Show. We notice the huge rear wing that seems to be hydraulically operated and not only aids downforce at high speeds but it might also work as an air brake.

There’s also the rear diffuser which could work with some of the speculated aerodynamic features, like the air pumps for managing the air flow over the P1’s bodywork and the flat-bottomed, pronounced side skirts. Integrated into the hood are twin ducts, while the front also has several cooling vents and a big splitter.

The British carmaker says the P1 is a design concept, but a lot of the styling will be found in the production version of the F1 successor.