Fiat rethinks its Small platform to make room for crossovers, minivans and SUVs 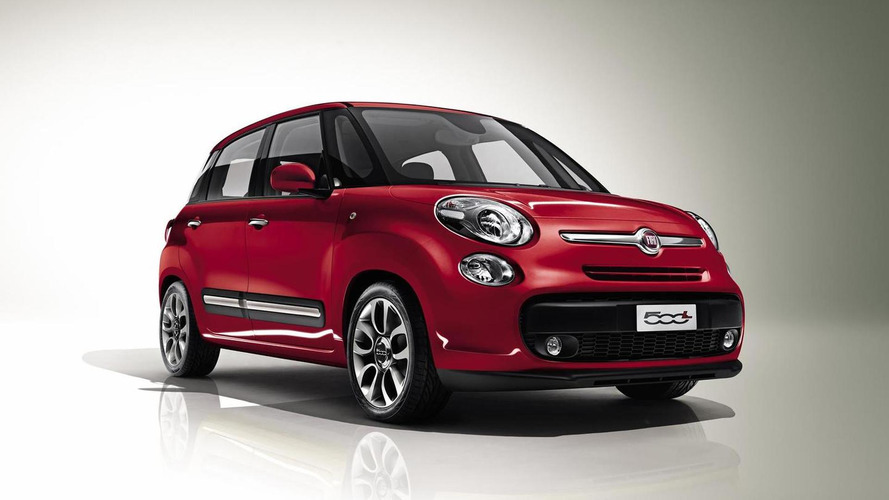 Fiat's 500L is the first model from the Small platform, will be followed by crossovers and SUVs.

A Fiat executive gave an interview to Automotive News in which he declared that the firm’s Small platform that was used for developing the Fiat Punto and the Alfa Romeo MiTo subcompacts has been updated so that it can form the base for future crossovers, minivans and SUVs.

According to Mauro Pierallini who is head of product development at Fiat for Europe, Middle East and Africa, this platform can underpin cars there are up to 14.4 feet (4.4m) long and are powered by gasoline engines up to 2.4 liters. The updated platform makes its debut this week in Italy where the 500L small minivan reaches the dealerships. This model will go on sale in the United States in the summer of next year.

The same Small architecture will be used by Jeep for an entry-level SUV that is scheduled for a 2014 release. We don’t know the name of the car yet but we can tell you that Chrysler refers it as a B-SUV and it will be smaller than the Patriot and Compass.

There are some chances that Jeep plans on replacing the aforementioned Patriot and Compass models with a new single model, but Pierallini declined to confirm these speculations.

Additional details can be found in the related link below.