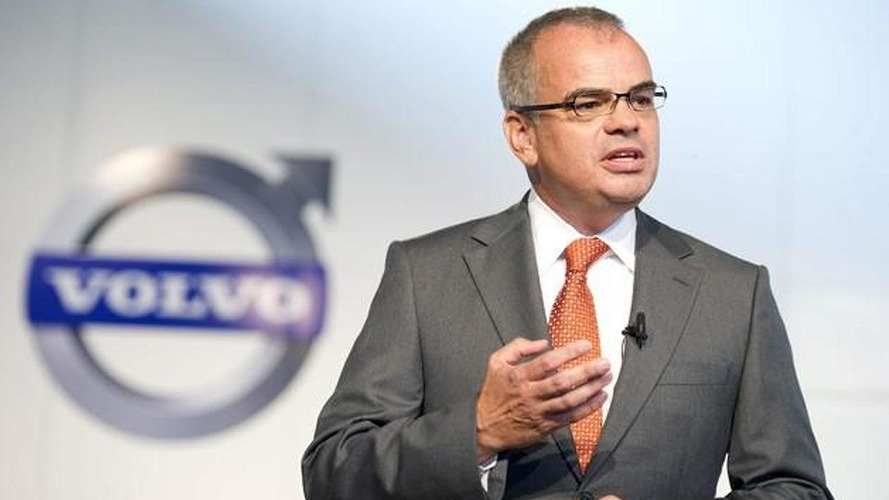 Volvo’s CEO Stefan Jacoby has suffered last week a mild stroke and will take sick leave for the next month.

Volvo’s CEO Stefan Jacoby has suffered last week a mild stroke and will take sick leave for the next month. Officials of the Swedish automaker said in a statement on Monday that Jacoby was placed under medical supervision and he has already started the recovery process. He declared that he was “lucky that it was a mild stroke” and that he experiences “limited movement abilities” in his right arm, as well as to his right leg.

It was the year 1985 when Jacoby began working at Volkswagen in the industrial sales controlling department. His responsibilities were extended to the company’s Asia-Pacific area starting with 1997 until 2001 when he left VW in order to work for Mitsubishi Motors Corp.’s European operations. In March 2004 he came back at Volkswagen.

As most of you know, Volvo Cars is owned by Zhejiang Geely from China. During Jacoby’s absence, Jan Gurander (Volvo’s CFO) will serve as acting CEO.