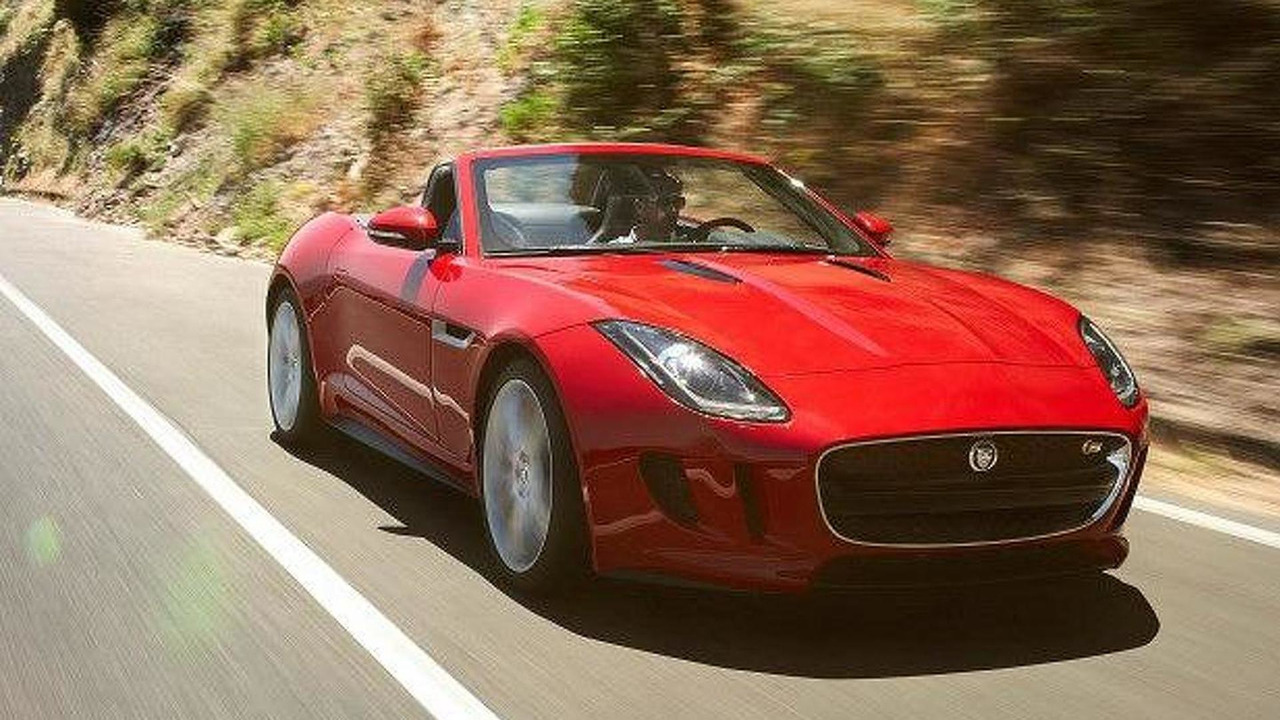 Several photos of the Jaguar F-Type have surfaced, before the car's public debut this week in Paris.

Almost a week ago Jaguar released the first official photo of the upcoming F-Type and now we have more pictures of the E-Type successor thanks to a leak on Teamspeed. As previously reported, the looks of the car are inspired from the C-X16 concept seen last year so it’s safe to say that we’re dealing with one of the most beautiful cars seen so far this year.