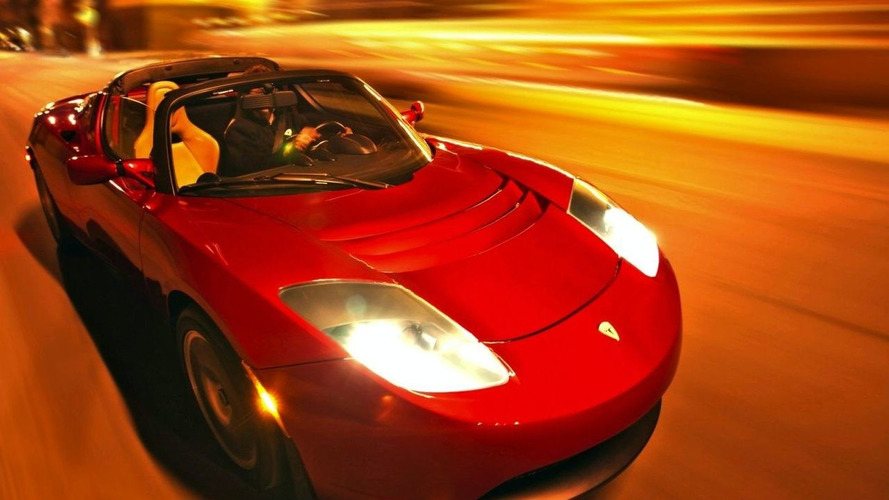 Tesla Motors does expect to ship out fifty Roadsters during the first three months of 2008, with 600 more due for release by the end of next year.

Good news and bad news from the Tesla Motors camp in San Marcos, California.  First, the bad news.  Unfortunately, the Tesla Roadster will see another production delay, with very few of the cars being delivered in fall 2007, as previously expected.

Saying they want to guarantee the car's "quality and reliability that is expected," the company issued a press release stating the need for more durability and validation tests.  The company will not let the Roadster go into production until the testing is completed.

The good news is that the Tesla Roadster prototypes are getting around 245 miles on a single charge.  Tesla also thinks they can lighten up the battery pack, which should add a few more miles to the rating.  Getting 235 all-highway miles or 255 all-city miles, the Roadster finds itself getting from 0-60 mph in under four seconds.  With mileage ratings expected to be certified by the EPA, and having passed all crash tests, excitement is starting to build for the electric vehicle.

Tesla's two-seater runs on 6800 lithium-ion batteries with a 3 1/2 hour charge time.  The Roadster is being manufactured by Lotus in England.  Tesla is also planning on building an electric sedan at a plant in New Mexico.  WhiteStar is expected for 2009 delivery.

Some lucky customers have also been invited to beta-test Tesla's car.  These customers are encouraged to drive the cars in their normal manner and report feedback to the company.

Tesla Motors does expect to ship out fifty Roadsters during the first three months of 2008, with 600 more due for release by the end of next year.  But since the delay will lower the amount of orders Tesla can process, time is running out if you want to buy a 2008 Roadster.  The company plans to stop taking reservations soon, and a spot on the waiting list will cost $5,000.  If production is not increased for 2008, any customers left on the list will be put first in line for the 2009 Roadster.  Pricing and specs on the '09 have not been released.