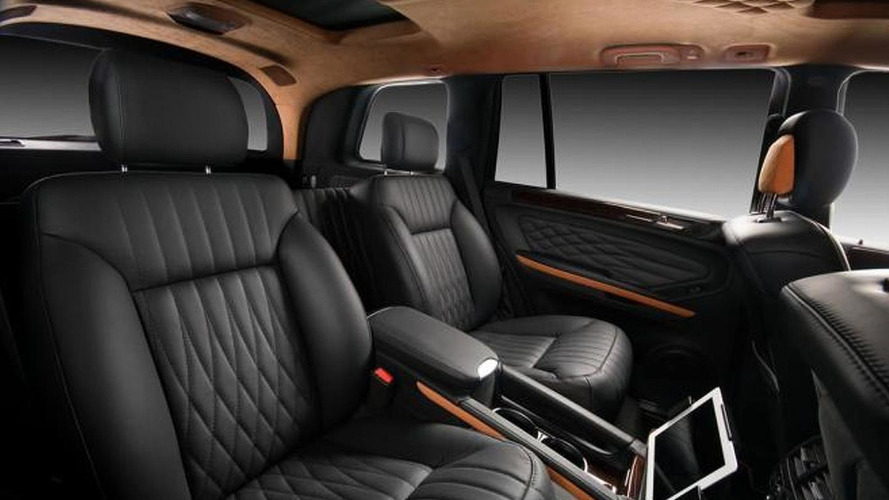 Vilner has released a customization program for the previous generation of the Mercedes-Benz GL-Class.

The Bulgarian interior specialist Vilner has released a customization program for the previous generation of the Mercedes-Benz GL-Class. This GL has been fitted with an uprated audio system with three amplifiers, two subwoofers, a TSP 31-band equalizer and an Audison audio processor. In addition, the SUV has also received better sound insulation.

The car you see in these photos has been turned into a four-seater as per the client’s requirements, leaving a lot of room available for the people relaxing in the back. What Vilner did is they removed the third row of seats and replaced the second bench with two front seats borrowed from another GL. These two seats are separated by a center console that comes with a built-in iPad. Other changes include the Alcantara headliner and ambient lightning. 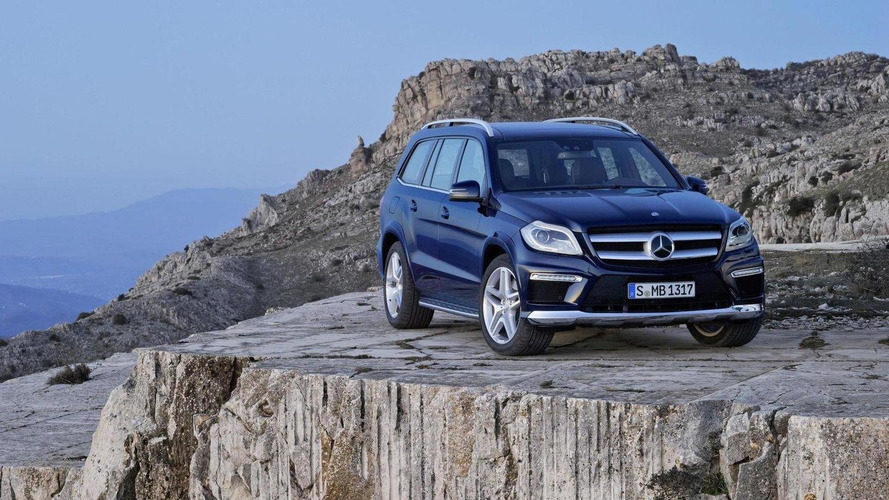