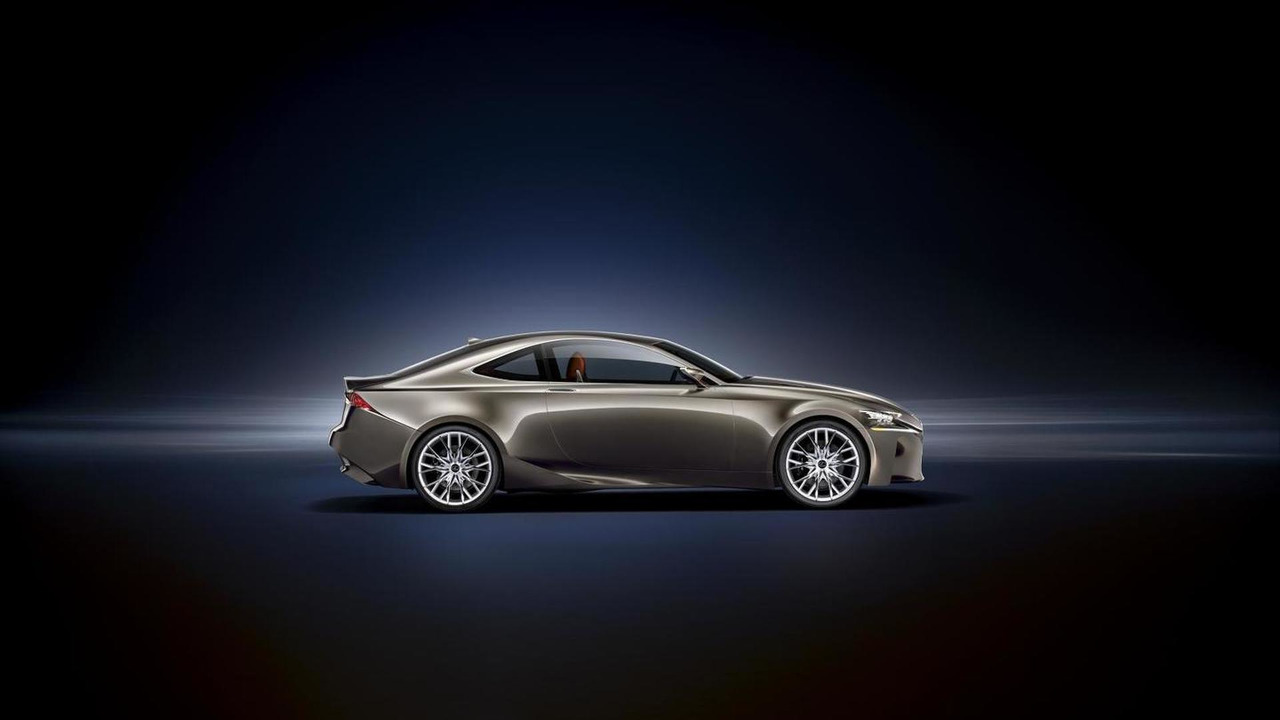 Lexus has released the first video with the LF-CC concept that will be on display next week during the Paris Motor Show.

Lexus has released the first video with the upcoming LF-CC concept that will be on display next week during the Paris Motor Show. To reiterate, some of the styling cues seen in this clip will be borrowed by the 2014 IS, such as the more aggressive “spindle” grille and the full-width rear bumper flowing into the wheel arches.

The interior cabin features the Display Zone and the Operation Zone, with the first one consisting of a multi-display screen sitting on the upper side while the other one offers access for the touch tracer display for the remote system control and also provides access to the shift lever.

At the heart of the Lexus LF-CC is an entirely new 2.5-liter, 4-cylinder gasoline engine and an electric motor. There’s also a high-performance battery, a generator and the power split device which is capable of combining and reallocating the power from the gasoline engine, electric motor and generator, based upon the operational requirements.

More details will be revealed in Paris.