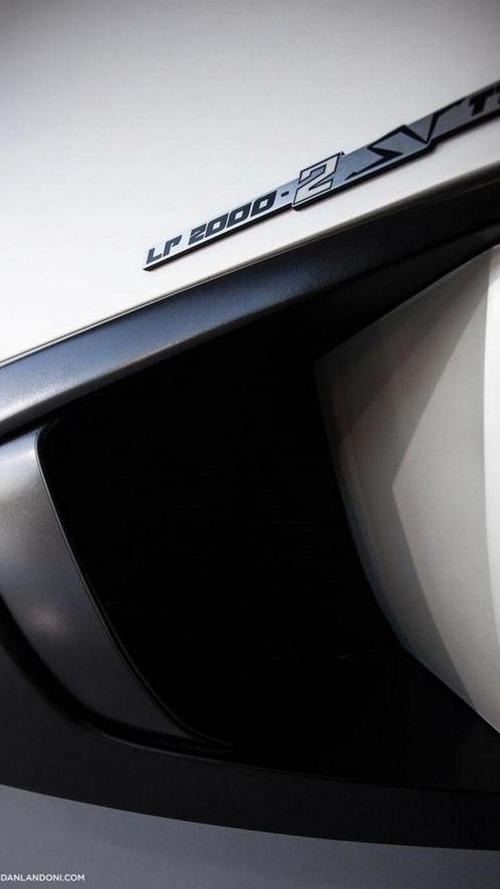 The Lamborghini Murcielago has been modified to output 2,000 rwhp, thanks to Covert Tuning Dynamics.

A few months ago Underground Racing revealed the first twin-turbo Lamborghini Aventador and most of us though that tuners have already forgotten its predecessor, the Murcielago. However, it seems that David Wiggins was not ready to move on as he tuned his LP670-4 SV and turned it into probably the most powerful Murcielago ever.

The list of modifications is quite extensive, including a custom throttle body, a custom 12-inch exhaust system, custom billet aluminum plenum, 5-inch cold air intakes, as well as a custom Garrett GTX-4294 twin-turbo conversion, just to name a few. Covert Tuning Dynamics was in charge of making the necessary changes and for this project they invested more than 3,000 hours of build time, along with no less than four years of R&D.

As you would expect given the car’s name, this heavily modified Murcielago has 2,000 rwhp. It also has received a strut brace, six point roll-cage, custom sound system, custom battery, intercooler, NASA heat shielding while the cylinders are sleeved.

The exterior wears a satin and matt finish, matt carbon side mirrors, carbon fuel door and matching brakes. It rides on a custom set of ADV.1 wheels and weighs 550 lbs (249 kg) less than the stock model.

The reason why the owner did not start the car has to do with the EPA guidelines which didn’t allow them to use lead in the ECU system, but pretty soon we’ll get a video with the car in action.