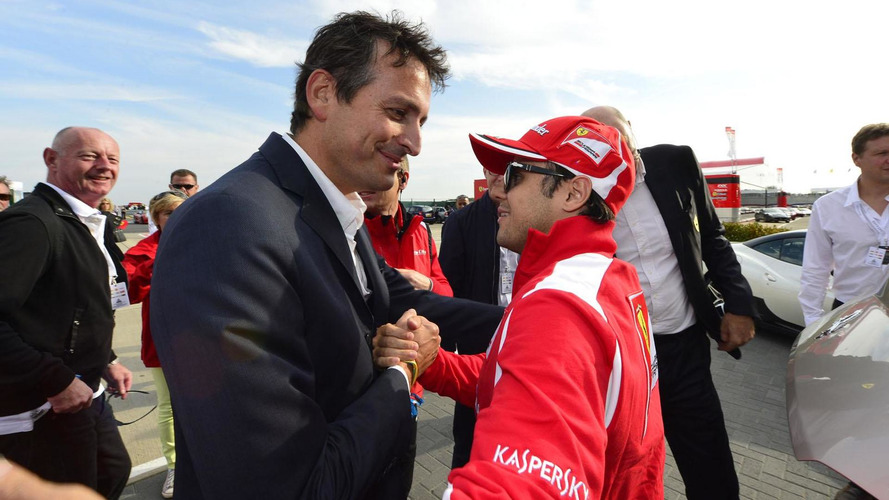 The world's largest Ferrari parade has been held at the Silverstone Circuit. A total of 964 vehicles took part in the event.

The world's largest Ferrari parade has been held at the Silverstone Circuit.

The event won't be confirmed as a Guinness World Record until next week, but Ferrari says 964 vehicles took part in the parade. This easily surpasses the previous record of 490 cars which drove around Japan's Fuji Speedway Circuit in 2008.

The parade was lead by Formula One driver Felipe Massa who drove 458 Spider and said "It was a really unforgettable experience," commented the Scuderia Ferrari race driver, against a backdrop of the 800 cars. It's a great honor for me to be here for such a special event, with so many cars all brought together on one race track, which produced an unprecedented spectacle for all Prancing Horse fans."